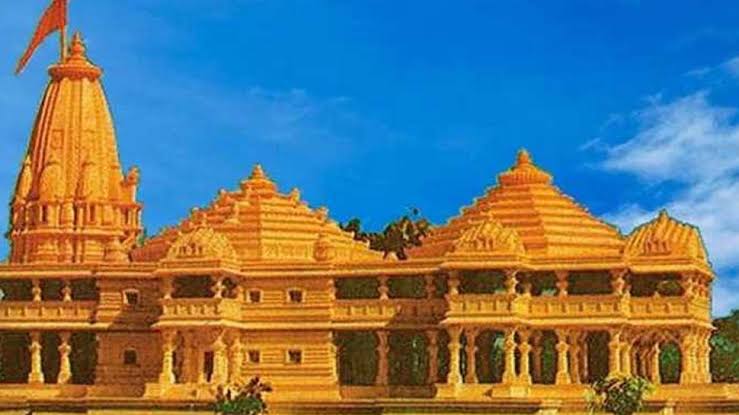 The Vishwa Hindu Parishad has released a video on social media, highlighting the hardship and struggle for Ram temple in Ayodhya.

The video is of 13-minute duration which is titled ‘Sri Ram Janmabhoomi Vijay Gaatha’. The video begins with the struggle for the Ram Temple since 1528 when the temple was demolished by the Mughal emperor Babar.

“The documentary has been made by actor and director Chandra Prakash Dwivedi. But he has not given his name to the documentary’s credit. He has made it as a service to Lord Ram,” said VHP spokesperson Vinod Bansal.