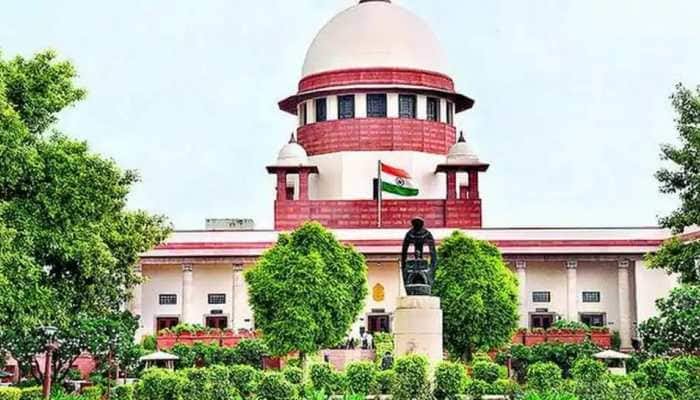 The survey inside the Gyanvapi masjid that is located opposite to Kashi Vishwanath temple will not take rest, court ordered in Varanasi.

The court also stated that the reports need to be submitted before May 17.

The court of Civil Judge (Senior Division) Ravi Kumar Diwakar, which had also heard the matter relating to the opening of the two basements located inside the mosque complex for videography, delivered the verdict after hearing the arguments of both the sides.

Advocate Madan Mohan Yadav, who is representing Hindu petitioners in the Varanasi court, said that two more lawyers have been appointed as commissioners.

“2 more lawyers have been appointed as commissioners to accompany the Court commissioner Ajay Mishra for the survey. The Commission to submit report by May 17 before the court,” Adv Madan Mohan Yadav said.