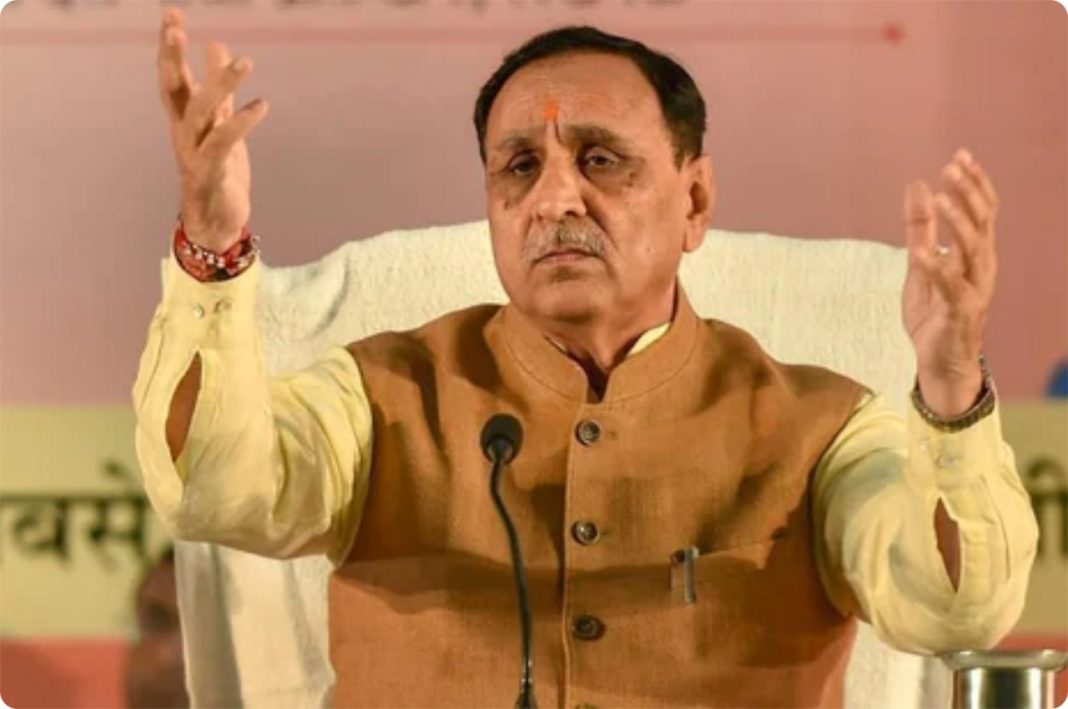 The development journey of Gujarat should continue under Prime Minister Narendra Modi’s guidance and new leadership, said Vijay Rupani as he resigned from the chief minister of the poll-bound state.

Rupani met Governor Acharya Devvrat and submitted his resignation from the post of Gujarat’s Chief Minister. “To further develop the state, with new energy and power, I have decided to resign as Chief Minister,” Rupani told media persons.

The 65-year-old leader said that the BJP is an ideology-driven party and the roles of workers keep changing there.

“I want to thank BJP for giving me, an ordinary worker, this opportunity to serve as Gujarat’s Chief Minister. During my tenure, I got the opportunity to add to the development of the state under PM Modi’s leadership,” he said.

“I have decided to resign because the development journey of Gujarat should continue under Prime Minister Narendra Nodi’s guidance and new leadership. BJP is an ideology-driven party and the roles of workers keep changing there,” Rupani added.

Rupani’s resignation comes a year before the scheduled assembly elections in the state.
He took charge as the Chief Minister of Gujarat on 7 August 2016. He currently represents Gujarat’s Rajkot West as MLA.