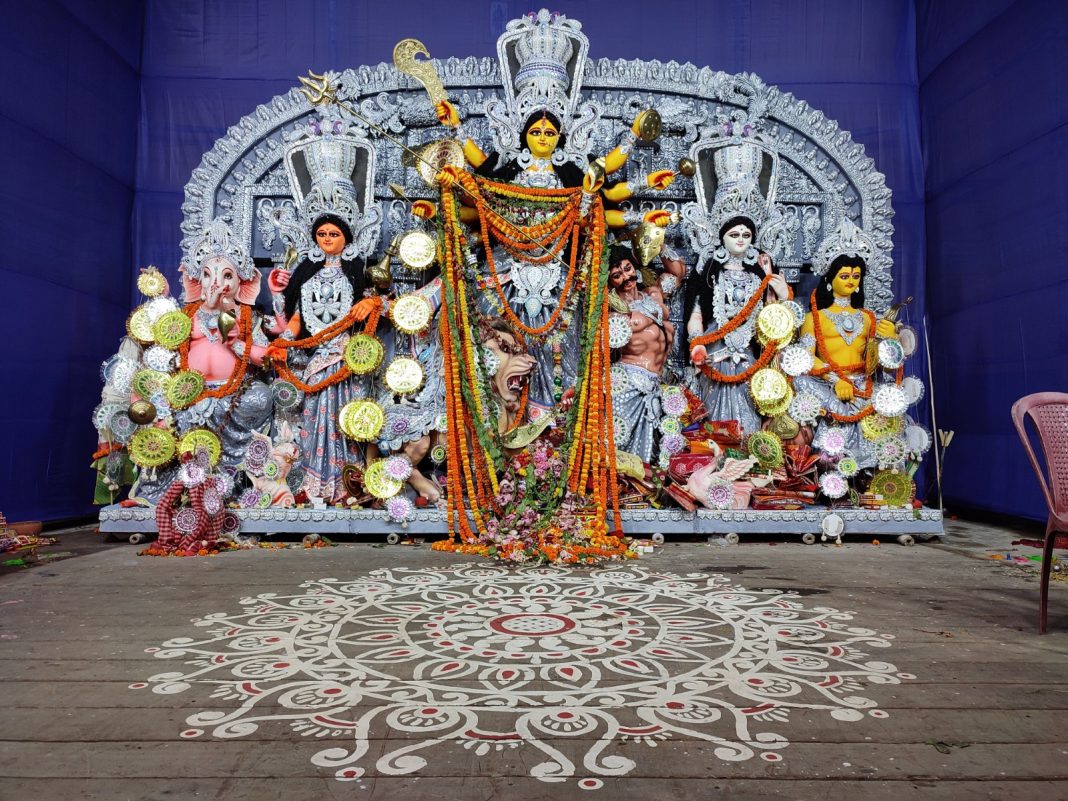 The UNESCO on Wednesday accorded heritage status to West Bengal’s Durga puja festival, a move that has been hailed by the people of the state.

“Durga puja in Kolkata has just been inscribed on the intangible heritage list. Congratulations India,” the UN agency posted on Twitter with a picture of an idol of the goddess attached to it.

Lauding the development, Modi tweeted, ”A matter of great pride and joy for every Indian! Durga Puja highlights the best of our traditions and ethos. And, Kolkata’s Durga Puja is an experience everyone must have.”

India had applied for Bengal’s biggest cultural and spiritual festival, Durga Puja, to be included in UNESCO’s Representative List of Intangible Culture Heritage for the meeting that began on Monday.

West Bengal government had earlier asked the central government for the festival which is celebrated across various states of India and Bangladesh, with its epicentre in Kolkata, to be added to this list.

Durga Puja becomes the second major spiritual and cultural festival in India with the tag of intangible cultural heritage. In 2017, the Kumbh Mela was recognised during UNESCO’s 12th session held in Jeju, South Korea.