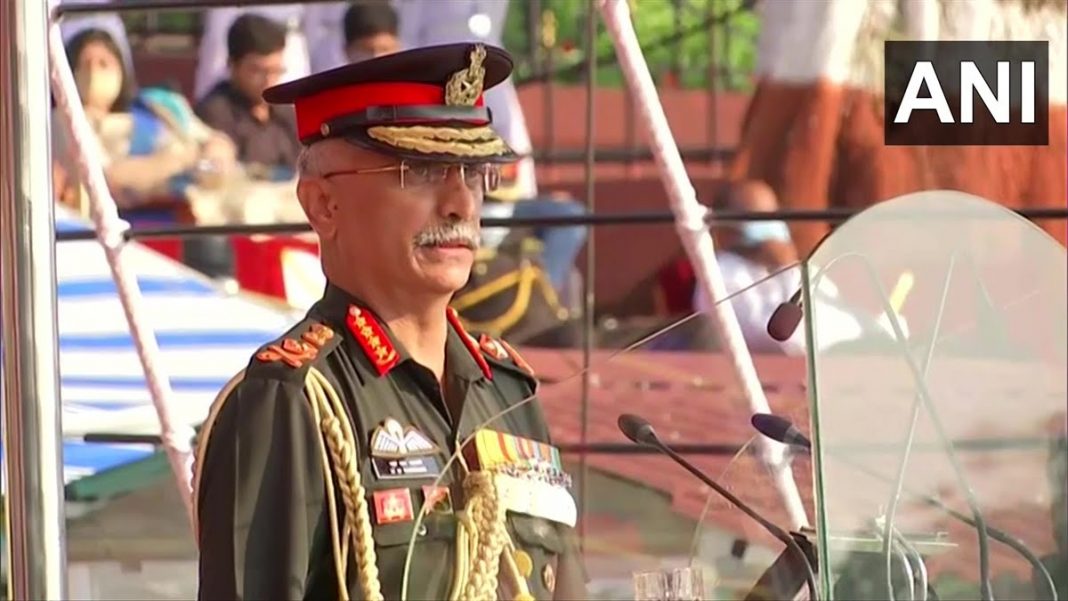 On Friday, Indian Army Chief General MM Naravane asked for women cadets at the National Defence Academy (NDA) to be accepted and treated with professionalism. He made the remarks while speaking at the NDA’s 141st course’s passing out parade in Pune.

“As we open the gates of the NDA for women cadets, we expect you to welcome them with the same sense of fair play and professionalism as Indian armed forces are known world over,” General Naravane said.

In his speech, the army chief Naravane also appealed the cadets to keep abreast with new technology to counter the contemporary challenges. He said he was greatly honoured to review the parade.

“A little over 42 years back, when I stood as a cadet at the same drill square as you stand today, little I could have imagined that I would be reviewing this parade,” he said.

“From here on, you will step into the respective career service academies for more focused military training. You will don different uniforms, but always remember that no single service by itself can fight and win modern wars,” he added.

Earlier this month, Union Defence Minister Rajnath Singh while addressing a webinar at the Shanghai Cooperation Organisation international said that “I am happy to share with you that from next year, women shall be able to join our premier tri-service pre-commissioning training institute, the National Defence Academy.”

The development came after Supreme Court on August 18 declared women and females in the country are eligible to take the National Defence Academy (NDA) entrance test.

According to the UPSC calendar, the NDA exam will take place on November 14, 2021. The examination is open only for unmarried women candidates.