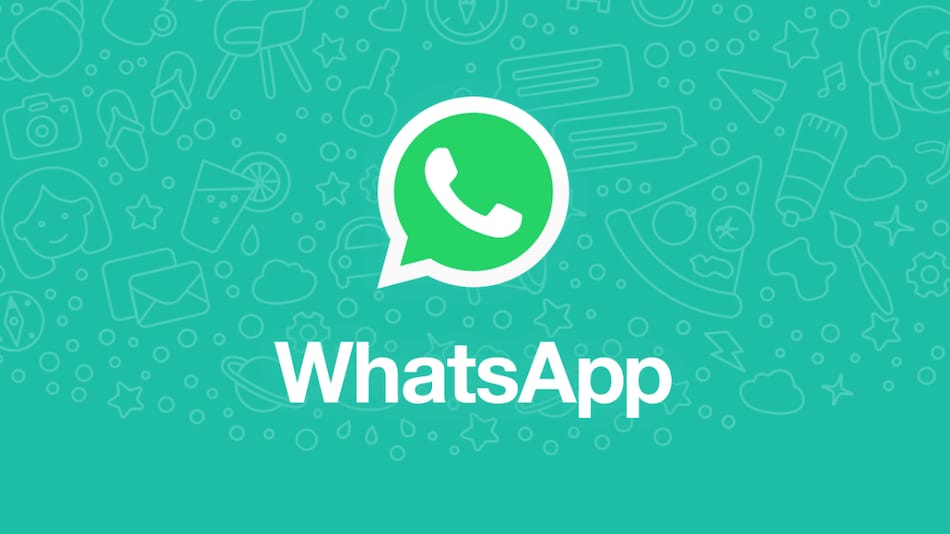 According to sources, In Delhi WhatsApp has filed a legal complaint against the Indian government seeking to block the regulations that came into force on Wednesday, the experts say would compel the California-based Facebook unit to break privacy protections, sources said.

The lawsuit, described to Reuters by people familiar with it, asks the Delhi high court to declare that one of the new rules is a violation of privacy rights in India’s constitution since it requires social media companies to identify the “first originator of information” when authorities demand it.

While WhatsApp is required by law to expose only those who have been accused of wrongdoing, the company says it cannot do so in practice alone. Since the messages are encrypted end-to-end, WhatsApp has to comply with the law, saying it would have break encryption for the receivers as well as the “originator” of the messages.

Reuters could not independently confirm the complaint had been filed in court by WhatsApp, which has nearly 400 million users in India, nor when it might be reviewed by the court. The people with knowledge of the matter declined to be identified because of the sensitivity of the issue.

The lawsuit sparks a growing conflict between Prime Minister Narendra Modi’s government and tech giants in one of their major global growth markets, including Facebook, Google parent Alphabet and Twitter.

Tensions were heightened after police visited Twitter offices earlier this week. The micro-blogging service labeled the posts of one BJP spokesperson and others as “manipulation media”, stating that the content was forged.

The government has also pressed the tech companies to remove not only what it has described as misinformation on the COVID-19 pandemic ravaging India, but also some criticism of the government’s response to the crisis, which is claiming thousands of lives daily.

The companies’ response to the new rules has been the subject of intense speculation since they were unveiled in February, 90 days before they took effect.

The Intermediary Guidelines and Digital Media Ethics Code, promulgated by the ministry of information technology, designates “significant social media intermediaries” as standing to lose protection from lawsuits and criminal prosecution if they fail to adhere to the code.