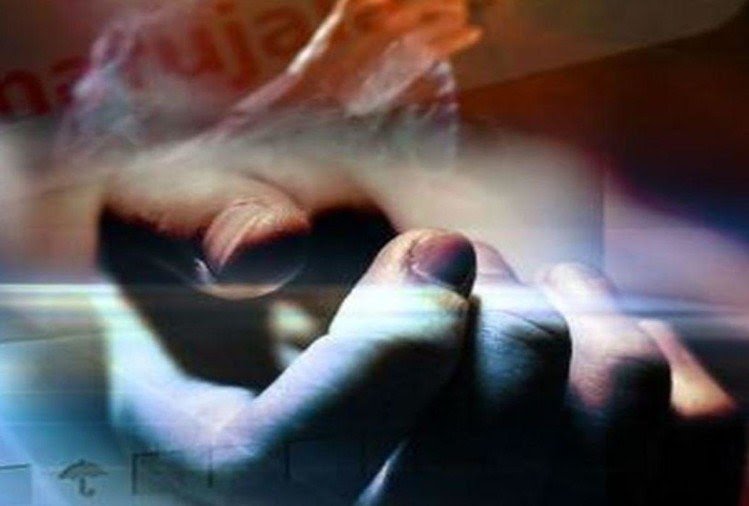 A 24-year-old woman, mother of two minor boys, has been burnt to death in Hazaribag allegedly by her husband and in-laws for failing to meet their dowry demands, a senior police officer said.

An FIR has been registered in the matter based on the statement of the deceased woman’s brother, Sub-Divisional Police Officer (SDPO) Nazir Akhtar said.

The SDPO also said that a team of police officers, on learning about the incident from local sources, had rushed to Khilli village on Sunday only to find the burnt remains of Basanti Devi.

The woman’s husband, Angad Sao, his family members, along with the two boys aged eight and three years, had fled the scene by the time police arrived, Akhtar explained.

Also Read: One Moto launches its third electric scooter Electa, will cover a distance of 150Km in a single charge

Angad’s brother-in-law, Nirmal Sao, was the only person at home. He has been taken into custody by the police for interrogation, the SDPO said. The woman’s remains have been sent to Hazaribag Medical College for post-mortem.

According to the SDPO, the victim’s brother said in his statement that Basanti Devi was often harassed by her husband and in-laws for money and a two-wheeler.

He also said that Angad Sao’s family was given dowry during his marriage to Basanti Devi, but the demands of her in-laws only kept growing over the years.