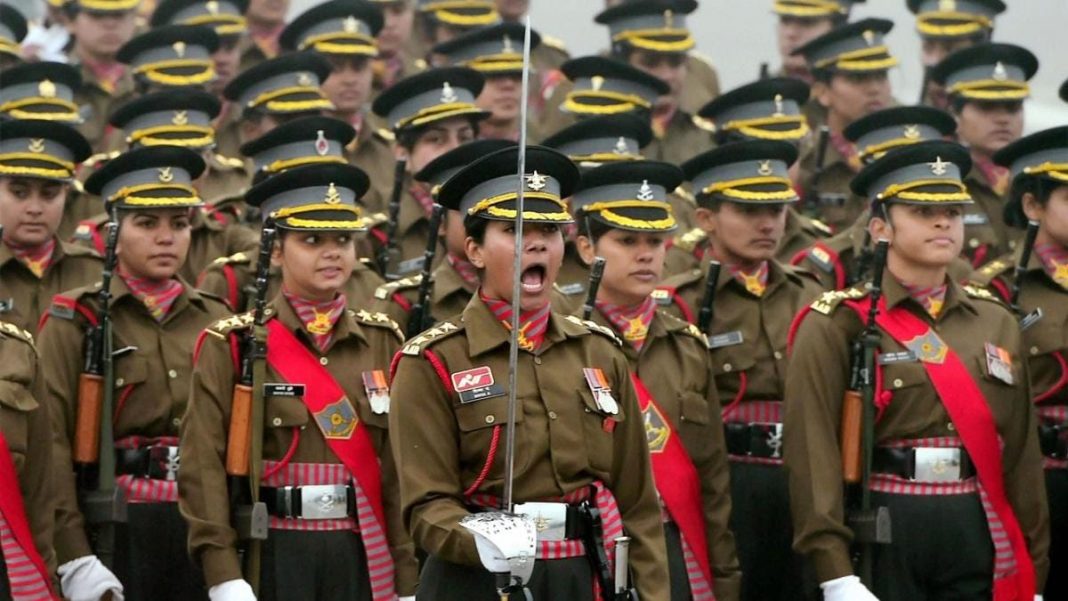 In a historic moment for Indian women defence personnel, the Centre has informed the Supreme Court that the three services chiefs have agreed to give permanent commission to women and allow their entry into the National Defence Academy (NDA).

“It is a delight to share this…The girls will be admitted in the NDA,” Additional Solicitor General Aishwarya Bhati told the Supreme Court.

“We do hope that defence forces value the important role women are performing. We want them to take proactive approach in gender based roles rather than courts to intervene,” the Supreme Court said.

Meanwhile, the Centre requested the top court to exempt the women entry in this year admission process, citing the requirement of infrastructural changes.

A Bench headed by Justice Sanjay Kishan Kaul said that it was extremely glad to know that Armed Forces themselves took decisions to induct women in NDA.

Earlier, the top court had in an interim order allowed women to take the NDA exam which was scheduled for September 5, and had also slammed the Indian Army for the decisions that are based on ‘gender discrimination’.