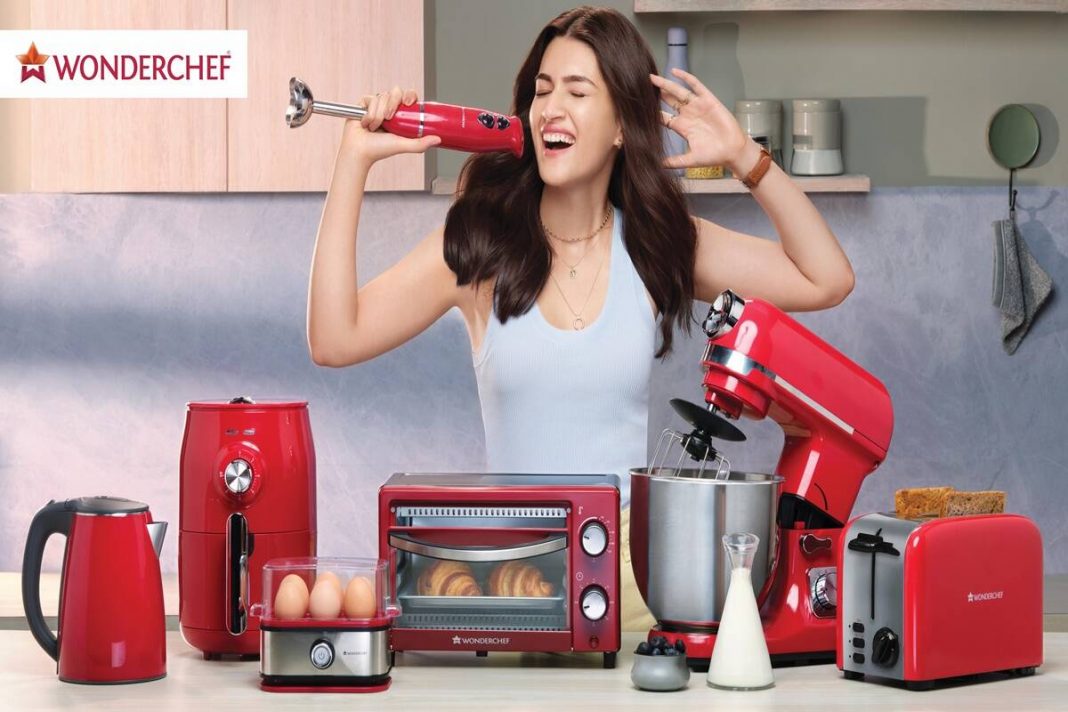 Wonderchef has appointed Bollywood actress Kriti Sanon as its brand ambassador. The company will also launch a TVC simultaneously across multiple channels including digital.

An extensive print campaign is also planned along with a prominent presence across general trade, modern trade and exclusive brand outlets. This will create 360 degree visibility for this new association.

Ravi Saxena, founder and managing director, Wonderchef, said, “The engagement with Kriti will amplify our efforts to create more awareness about healthy cooking and capture wider demography. Taking Kriti as our brand ambassador was a natural choice for us because Wonderchef relates with Kriti as a self-made independent person with a mix of modern and traditional values. The vividness of her persona and the finesse with which she connects with the audience make her the ideal choice for strengthening our positioning. She brings glamour, universal appeal and feminine touch to the brand.”