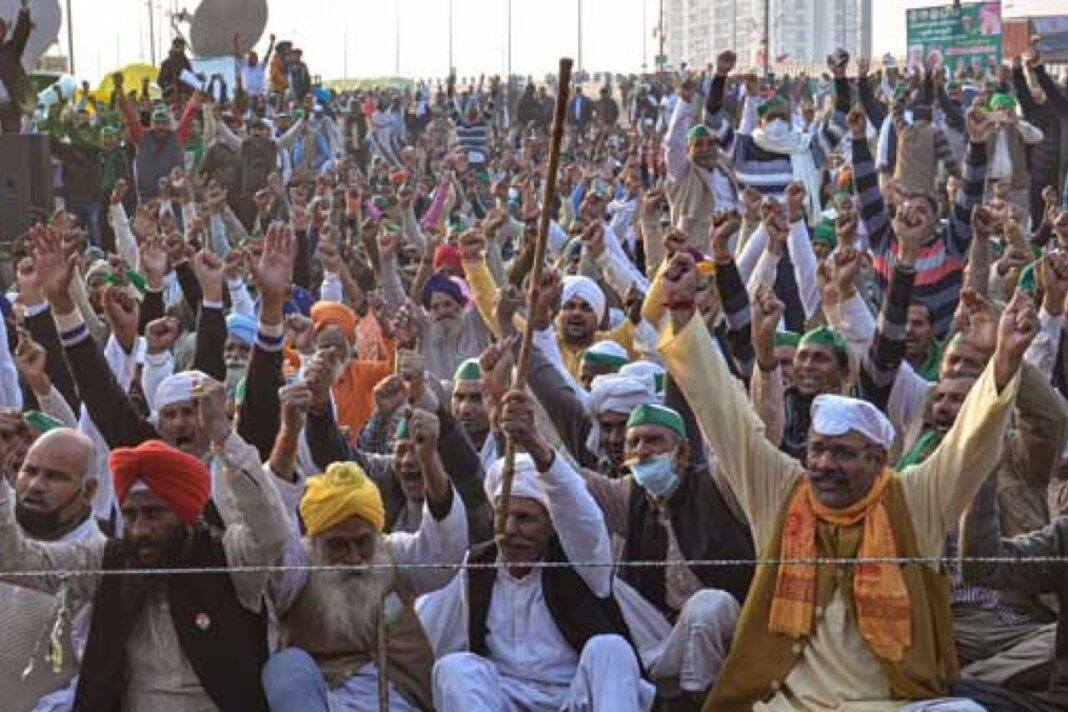 The impasse between farmers and Centre over farm laws remains unsolved. While the government still adheres to their belief that the three farm laws will turn out to be fruitful, farmers are adamant in their demand to repeal them. Amid this, the farmers have now intensified their protests and has vowed to continue protests till May 2024 if Centre fails to meet their demands. On Sunday, Samyukt Kisan Morcha, a body of farmers’ unions, said that a tractor parade would be carried out on Outer Ring Road on January 26, a day before the apex court hears on seeking injunction against the projected protests.

In the first phase, the centre aims to inoculate approximately 3 crore people including health care and frontline workers. After that people aged above 50 and those below 50 with comorbidities will be vaccinated.

“We have heard many doctors say that Covid-19 existed earlier as well and affected people with less immunity. There are thousands of poor people living on the streets here, who have no means to wash their hands or wear masks. How are they managing? We believe the lockdown was just a ploy of the government to get the [farm] laws passed without any resistance,” said Chamkaur Singh, who hails from Dhudike village in Moga district, and is a member of Kirti Kisaan Union.

Talking about the parade that is scheduled to be conducted on Republic Day, the farm unions said that it will be held peacefully.

“This will be a peaceful parade. No disruption will be caused to official Republic Day celebrations or provocative speeches will be made. The national flag will be placed on all tractors,” farmer leaders said during the press conference.

“There will be no threat to any national heritage sites, or to any other site. The vehicles in the parade will consist of tableaus and floats that will reflect the agricultural reality of different states in addition to showcasing historical regional and other movements. No political party flags will be allowed,” HT quoted farmer leader Darshan Pal.