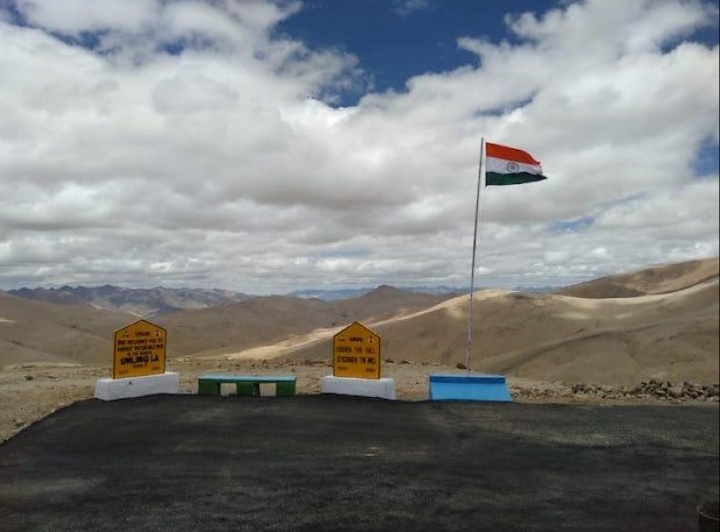 India’s defence minister, inaugurated vital infrastructural systems in the country’s border homes on Tuesday, bolstering the country’s strategic capabilities. In the midst of a border disagreement with China, the induction was held nearly in Delhi.

The Border Highways Organisation (BRO) developed 24 islands and three roads in four countries and two union homes, which were inaugurated by Rajnath Singh.

Among the border projects, three roads and 24 bridges were inaugurated virtually — five are in Ladakh, nine in Jammu and Kashmir, three in Uttarakhand, five in Himachal Pradesh and one each in Arunachal and Sikkim.

The Flag Hill-Dokla road, which is 33 km long, is one of the most crucial stretches that have been made motorable. This will reduce the travel time for Indian troops to reach Dokla area near the Doklam plateau where a 73-day standoff took place between Indian and Chinese armies in 2017.

The road is at 11,000 feet and is double laned. It has class 70 bridges, which means it can take a weight of up to 70 tonnes which can facilitate movement of tanks.