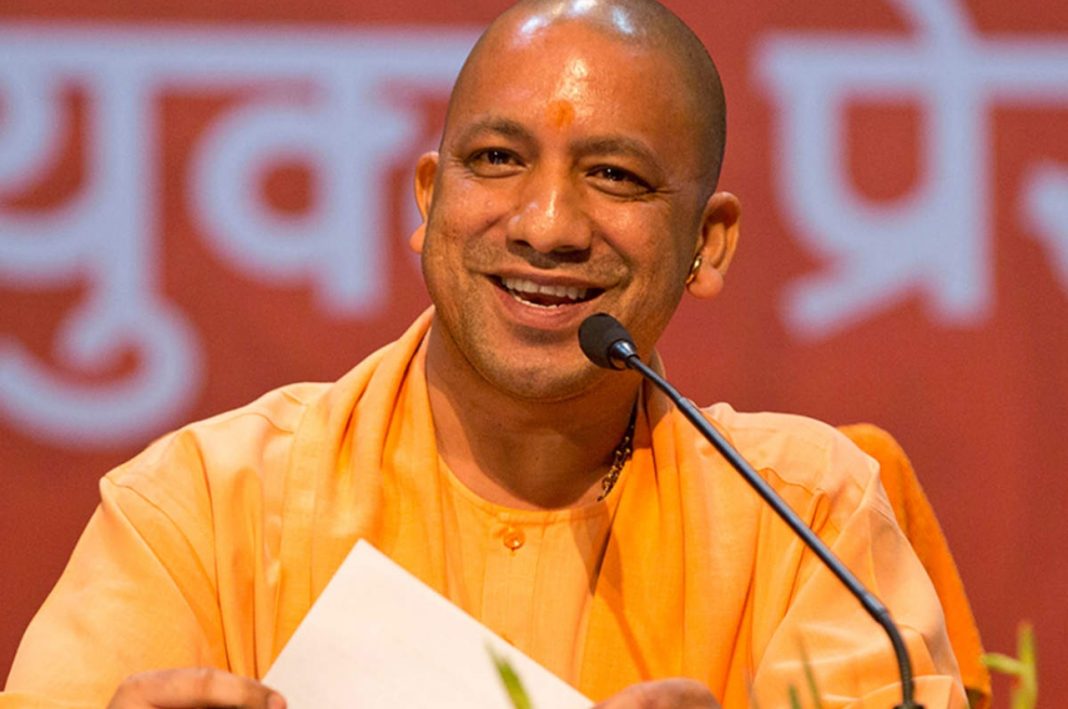 The expansion will also focus on unrepresented castes and political parties.

The BJP will be fighting next year’s polls, most likely to be held in February, under the leadership of CM Adityanath.

Uttar Pradesh Deputy Chief Minister Dinesh Sharma, in an interview with PTI, said that “the central leadership has already made it clear that the party will contest the election under Yogi Adityanath ji to return to power.”

The expansion is likely to take place at 5:30 PM on Sunday.