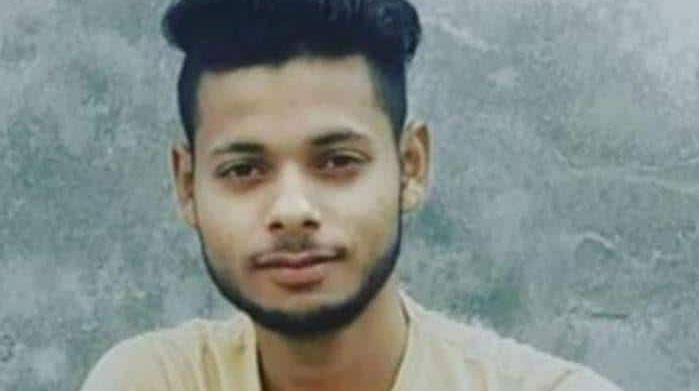 A youth who was in the lockup of Sadar Kotwali of Kasganj in Uttar Pradesh was found dead on Tuesday. He was accused of eloping with a girl and had been detained by the police for questioning.

However, the police called his death a suicide but his family are alleging murder.

Youth’s father said “I handed over my son to the police on Monday evening. Barely 24 hours later, I was informed that he had hanged himself.”