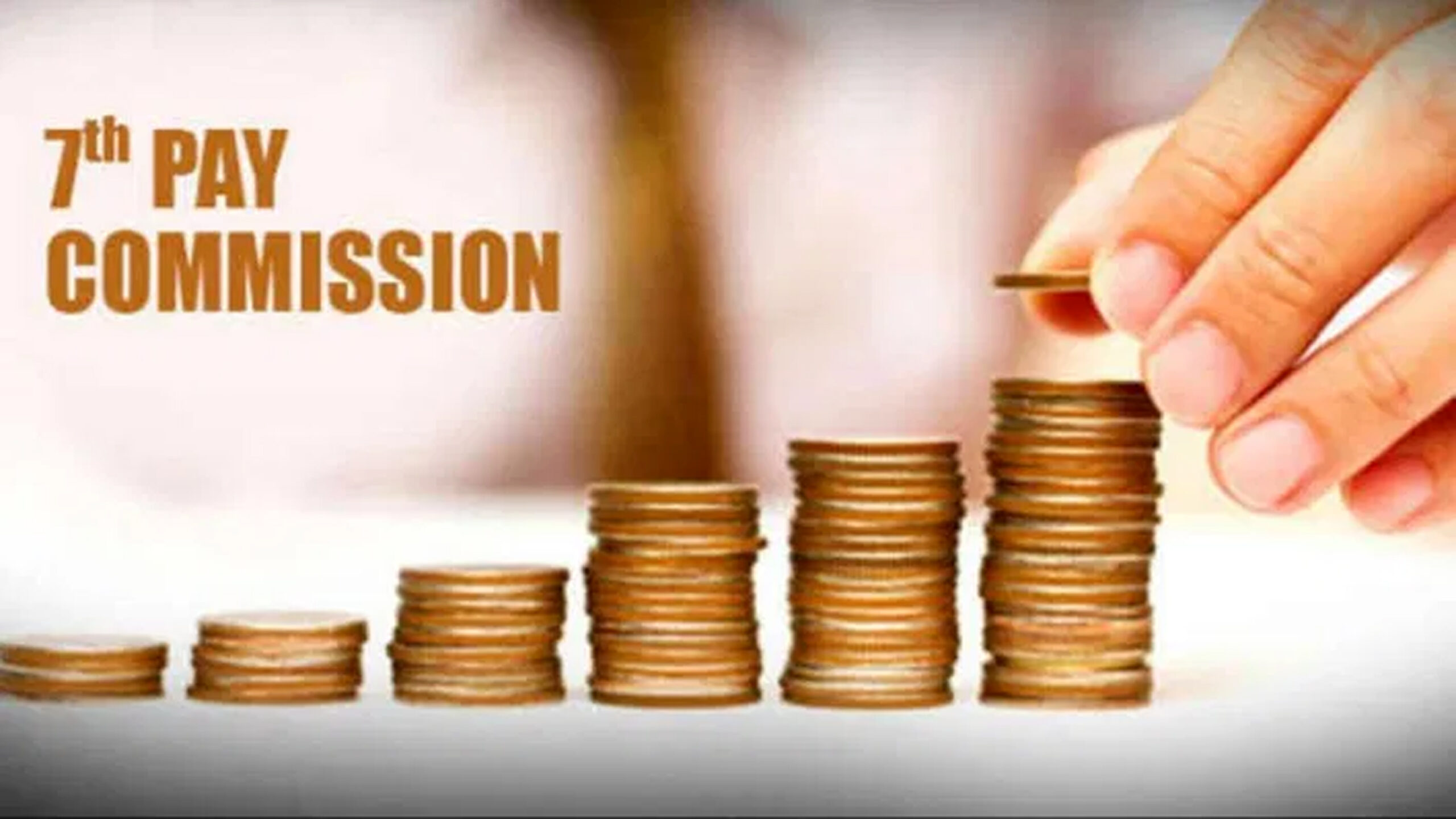 Only after the corona virus pandemic had spread in the country, the Modi government at the Center had already announced that dearness allowances would not be paid to central employees and pensioners before June 2021. The government had already made it clear that it would stop cutting dearness allowance only after the stipulated deadline. If the government does so, the pensioners will also get an increased pension along with the increased salary of the employees.

Earlier in March, the cabinet had increased the dearness allowance by 4 percent. Usually, the government changes the DA twice a year to compensate for the increase in prices. This is another attempt to cut government spending. Earlier, a 30% reduction in the salaries of ministers, PM, President and Members of Parliament was also announced. His MPLADs scheme has also been suspended for two years to allocate more funds to fight COVID-19.