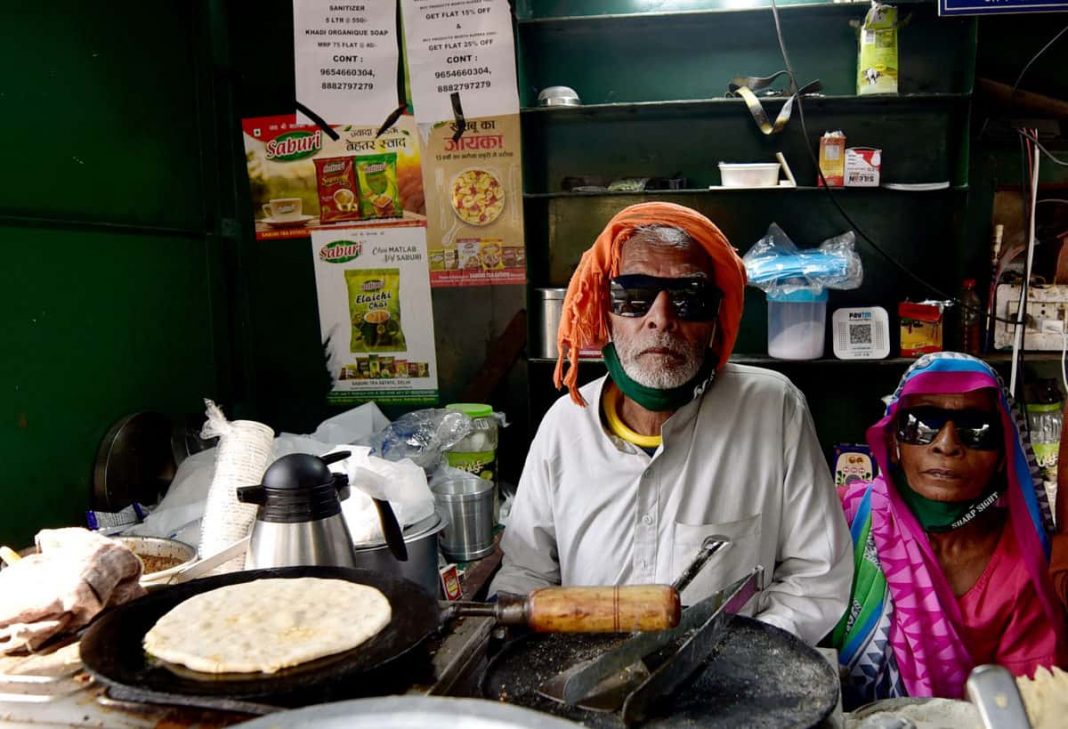 The owner of the ‘Baba Ka Dhaba in South Delhi’s Malviya Nagar area, Kanta Prasad, who became famous overnight through a viral video, was admitted to Safdarjung Hospital on Friday, following a suicide bid, police said.

The cops added that they received a PCR call that a man, who attempted suicide, has arrived at the hospital. “Police rushed to the spot and found that he is Kanta Prasad. He is currently undergoing treatment. His wife informed the police that he had been depressed for the last few days,” a senior police officer informed.

A few days back, he had to shut down the new restaurant that he had opened in Malviya Nagar in December 2020 using the donation money, owing to losses.