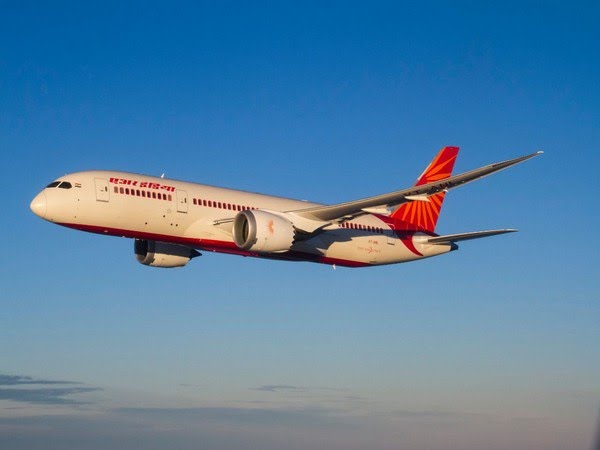 The Competition Commission of India (CCI) on December 20 approved the acquisition of shareholding in national carrier Air India by Talace, an entity affiliated to salt-to-software conglomerate Tata Group.

Talace, which is a wholly-owned subsidiary of Tata Sons, has also been allowed by the anti-trust regulator to acquire shares in Air India Express and Air India SATS Airport Services, the CCI tweeted.

The government announced on October 8 Talace had won the bid to acquire the debt-laden airline. Tata outbid a consortium led by SpiceJet promoter Ajay Singh by offering ₹18,000 crore.

Daily Horoscope: Leo you are blessed by your elders