Support Us
More
More
HomePEOPLEDhawan: Plan was to get off from the tough phase
PEOPLE
March 24, 2021

Dhawan: Plan was to get off from the tough phase 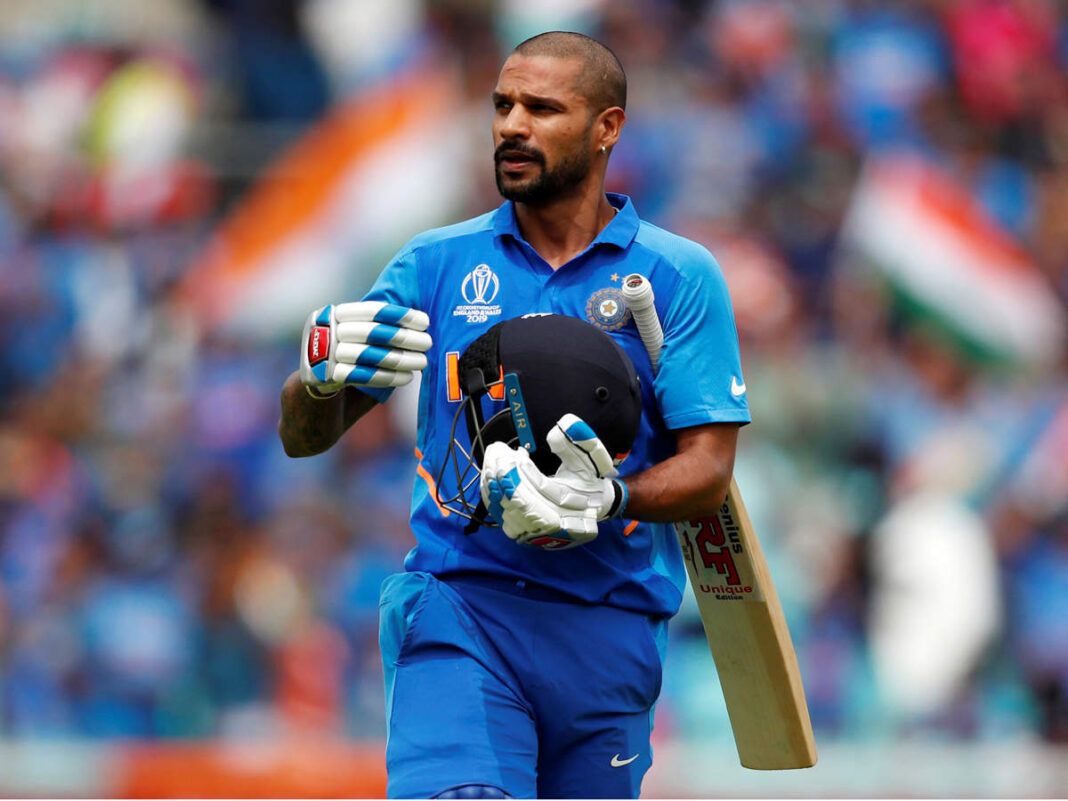 Indian opener Shikar Dhawan who got sent off on 98 runs got the Player Of Match Award, for his calculated, patient innings. Dhawan was dropped from the T20I team after the first game and he had played any international cricket in the last 3 months, scoring close to 100 runs is the center of discussion as far as Dhawan’s form was concerned.

“Today, it was seaming and swinging, so it didn’t make sense to go hard after the bowling. My plan was to just stay and see off [the difficult phase]. We knew we could catch the runs later on. If the wicket was supporting batsmen early on, we would have gone for the runs right from the start,” Dhawan told the media after the match.

“As an experienced player, I know how to handle pressure. What shots to play on what kind of wickets. We read wickets nicely and understand it. That is what we did and it worked for us,” he added.

Dhawan built his innings in a very creative way initially he played patientially when Rohit was on crease, then when Virat came in to bat he took the upper hand in the game later he gone steady again when Virat got out, by the time English bowlers were tired of getting him out easily.

The left-hand batsman has scored with an average of 46.85 in his last seven ODI games when team India was not getting any good results on onfield.

“I kept myself quite positive, I was focussing on the process, fitness, skills, and tried to be in a good mental space. I knew if I get an opportunity, I will take it.”

Dhawan praised Indian youngsters for their excellence form in the recent past and in this series as well.

“It feels great to see their confidence. They play domestic cricket and IPL, both of which helps them. The IPL exposure with great players and coaches prepares them to face pressure situations. Then our domestic cricket is also a great structure. The mix of the two is helping us.”