Everything You Need To Know About Falguni Nayar 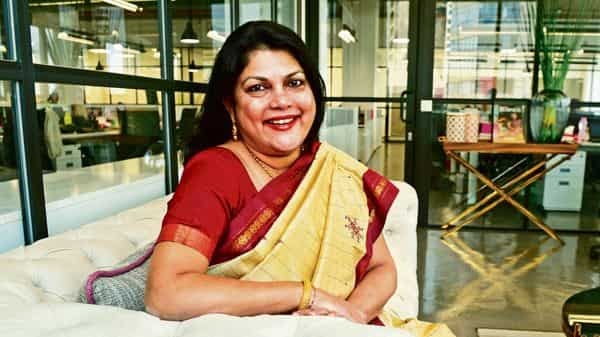 Nykaa founder Falguni Nayar has joined the billionaires club as the seventh woman and the wealthiest self-made billionaire. The e-commerce giant has made a blockbuster debut on Dalal Street.

Nykaa, meanwhile, had a market cap of about Rs 1.03 lakh crore ($13.99 billion) on Wednesday afternoon, making it the 51st largest company in India, data from Companymarketcap.com showed.

A graduate of IIM Ahmedabad and a former investment banker, Falguni turned entrepreneur in 2012, just a few months before turning 50 years old. Nykaa is also one of the most unique startups to hit the public markets in India- it is the only profitable unicorn going public, and a rare new-age firm where its promoter group still owns more than half the company.

Did you know? stress can cause Covid-19