Support Us
More
More
HomePEOPLEFormer PM Of India Manmohan Singh Has Been Admitted To AIIMS
PEOPLE
October 13, 2021
Updated: 3 days ago

Former PM Of India Manmohan Singh Has Been Admitted To AIIMS 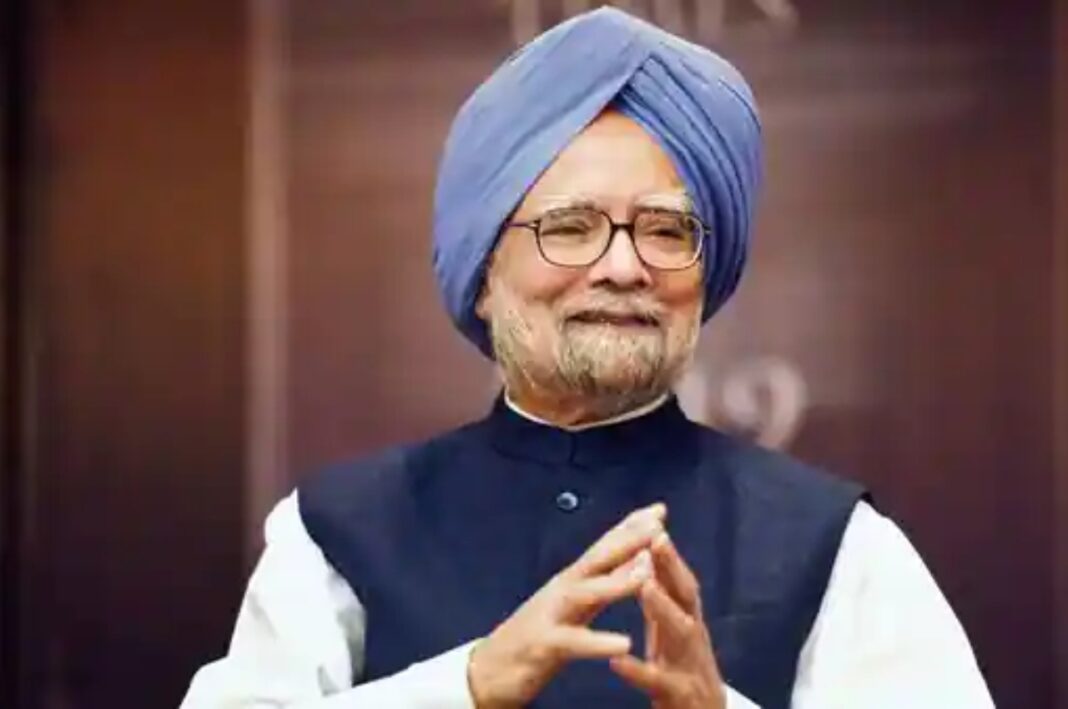 Big news is coming out about the former Prime Minister of the country, Manmohan Singh. It is being told that he is having trouble in breathing. After which he has been admitted to the cardio department of Delhi AIIMS. Where he is being treated under the supervision of expert doctors.

According to a news, AIIMS is making a medical board for the examination of Dr. Manmohan Singh, which will be headed by Dr. Randeep Guleria, AIIMS.

In April this year, Manmohan Singh was also infected with Corona and was discharged after a few days of treatment at AIIMS. The former prime minister had taken two doses of corona vaccines on March 4 and April 3. Last year, Manmohan Singh was admitted to AIIMS even after having a reaction and fever due to a new drug. He was discharged from the hospital after several days. He had heart bypass surgery at AIIMS in 2009. Manmohan Singh is a senior Congress leader and is currently a Rajya Sabha member from Rajasthan.

Dr. Manmohan Singh has been the 14th Prime Minister of India and as a thinker and scholar, he is seen as a big personality. He was born on 26 September 1932 in the Punjab province of India before the formation of Pakistan.