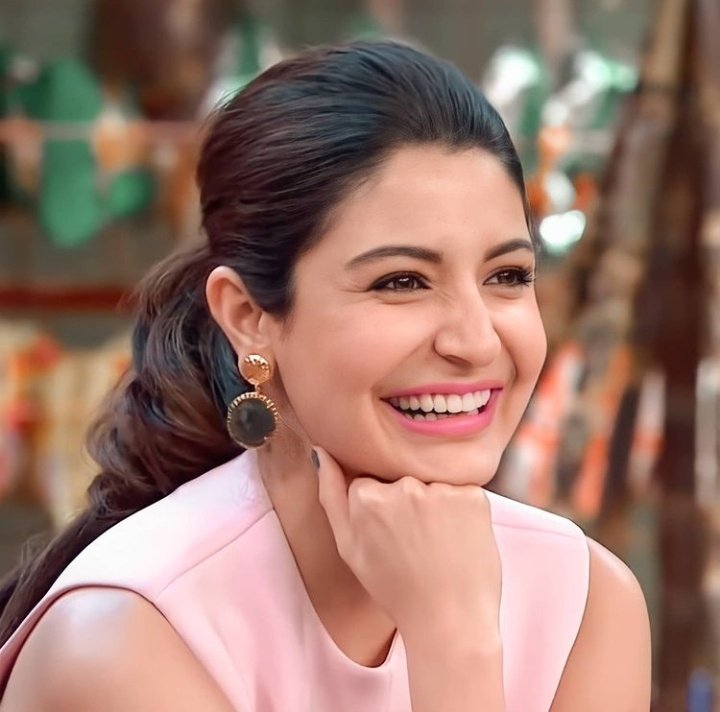 The most charming bollywood actress Anushka Sharma is celebrating her 33rd birthday today on May 1st. Anushka Sharma is not only actress but also a producer. The actor became a producer along with her brother Karnesh Sharma and their first outing was NH10 released in 2015.

Interestingly Anushka never wanted to be an actress but destiny wanted something else. Anushka had a dream Bollywood debut with Rab Ne Bana Di Jodi, and was well appreciated by everyone.

Here are some of Anushka sharma’s adorable pictures: 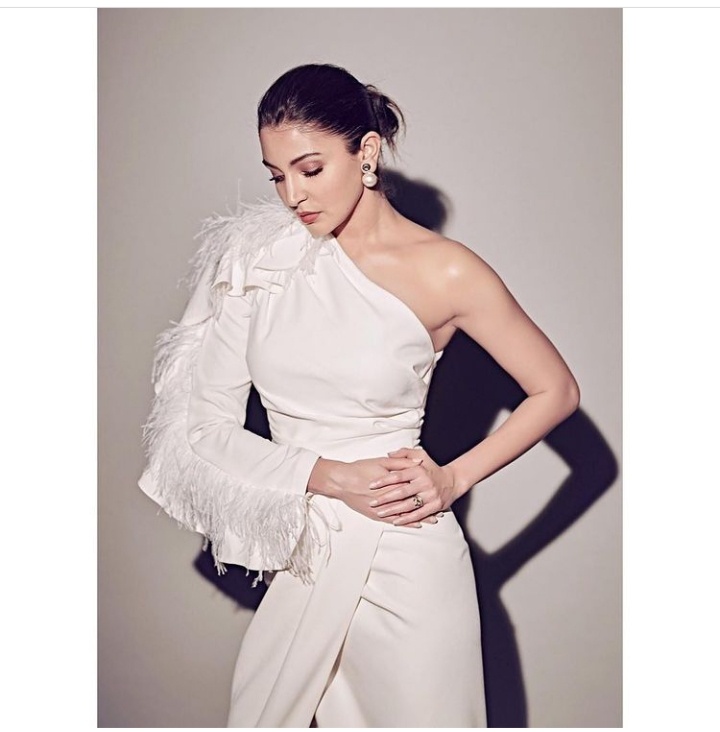 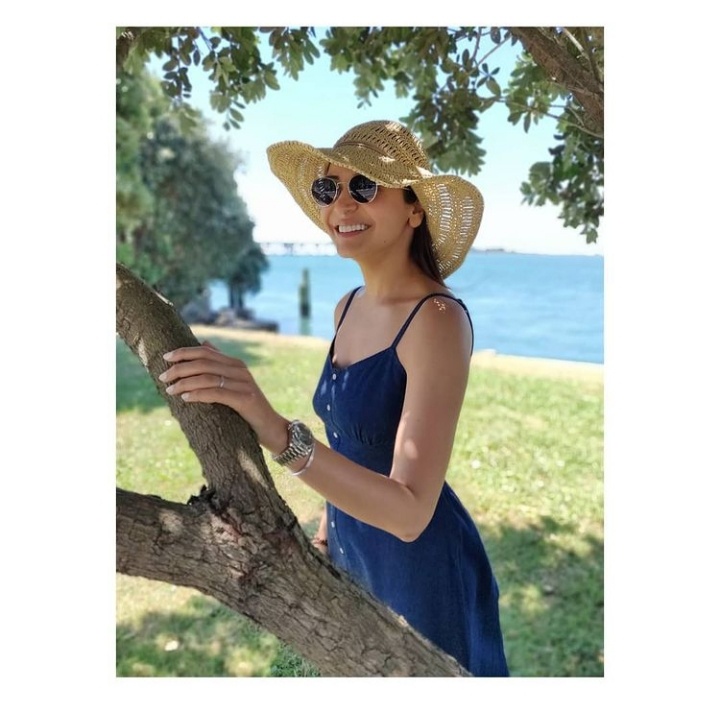 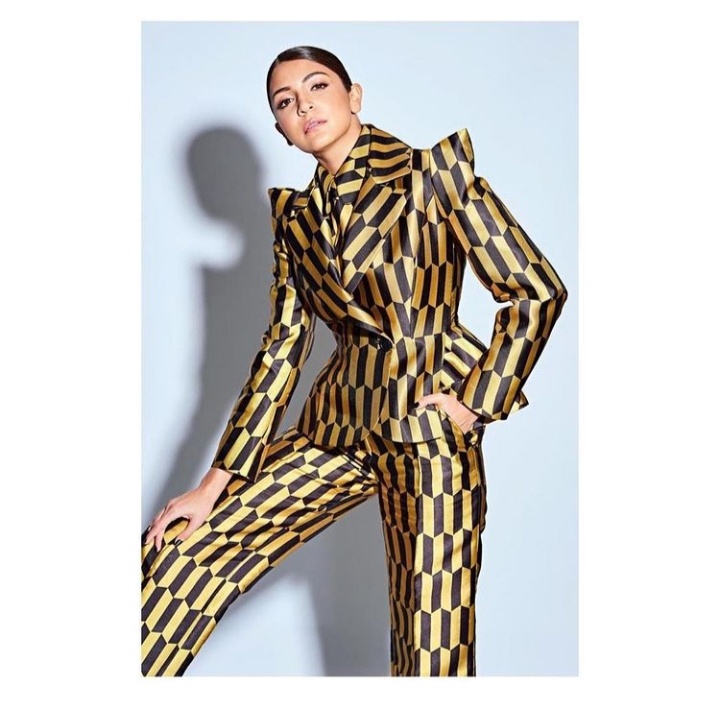 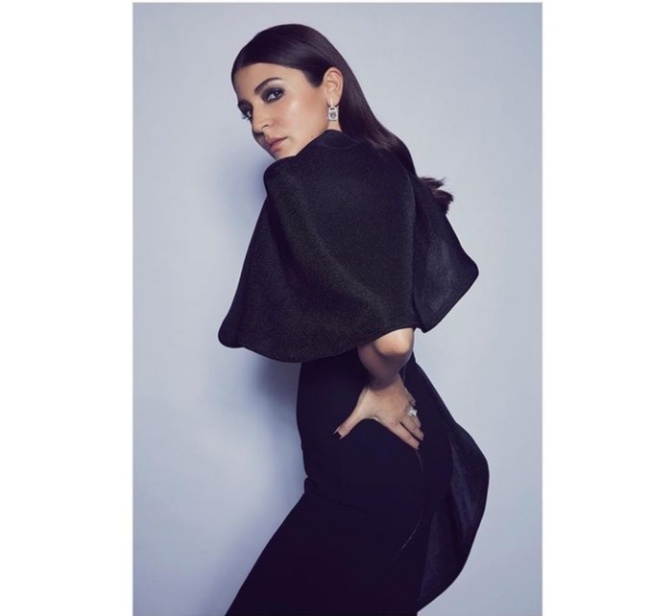 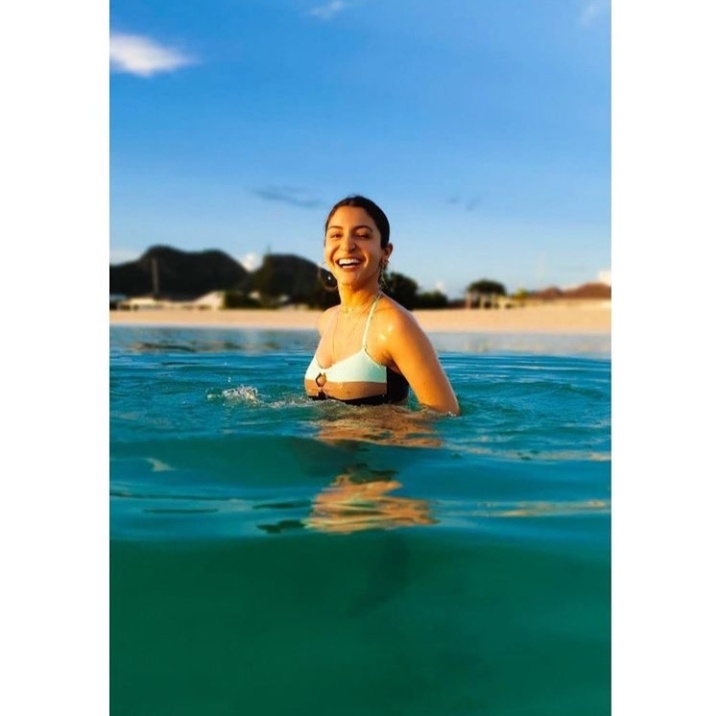 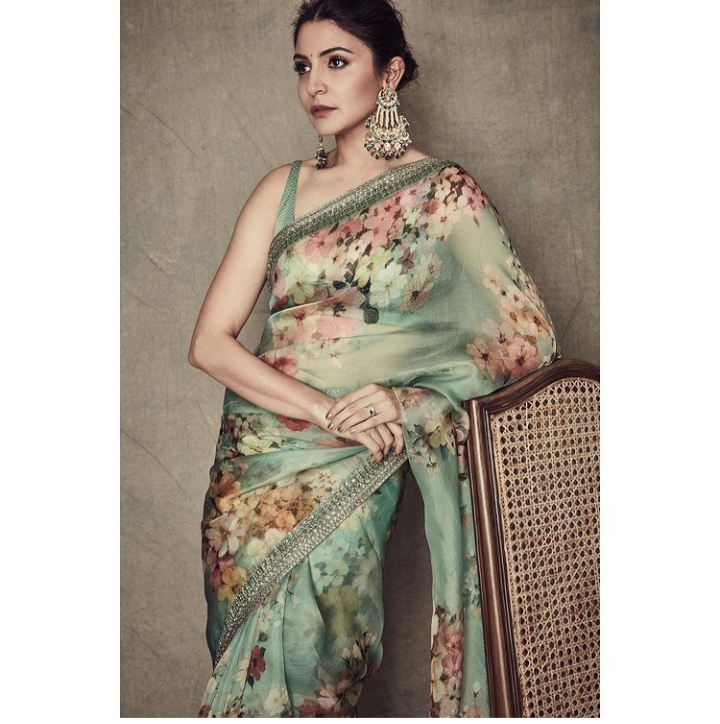 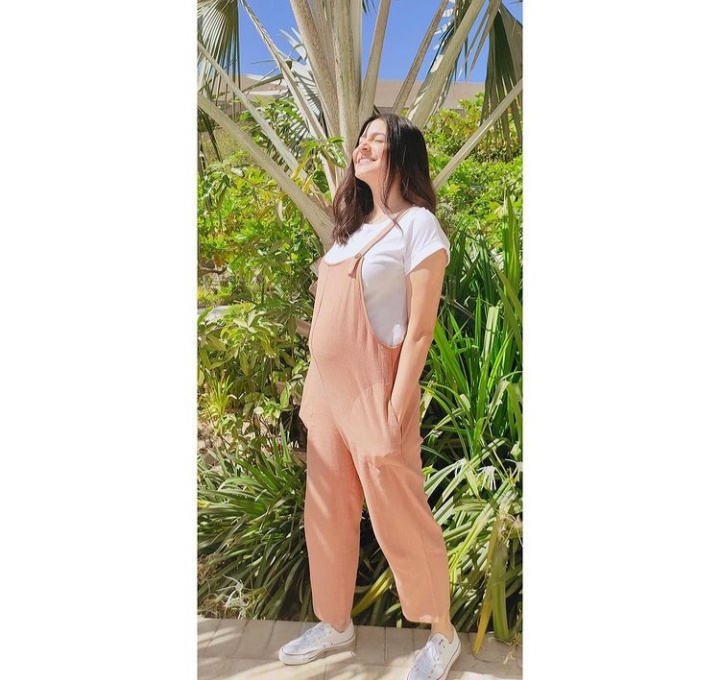 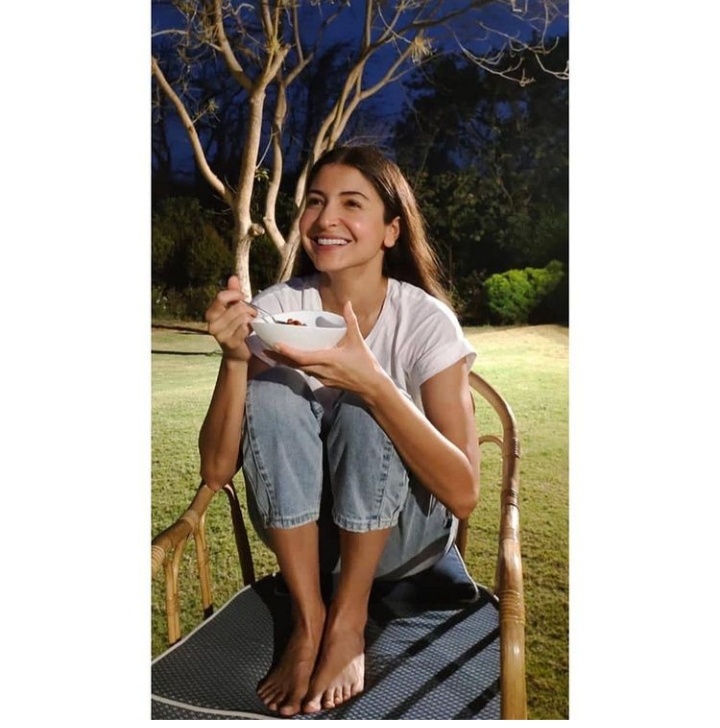 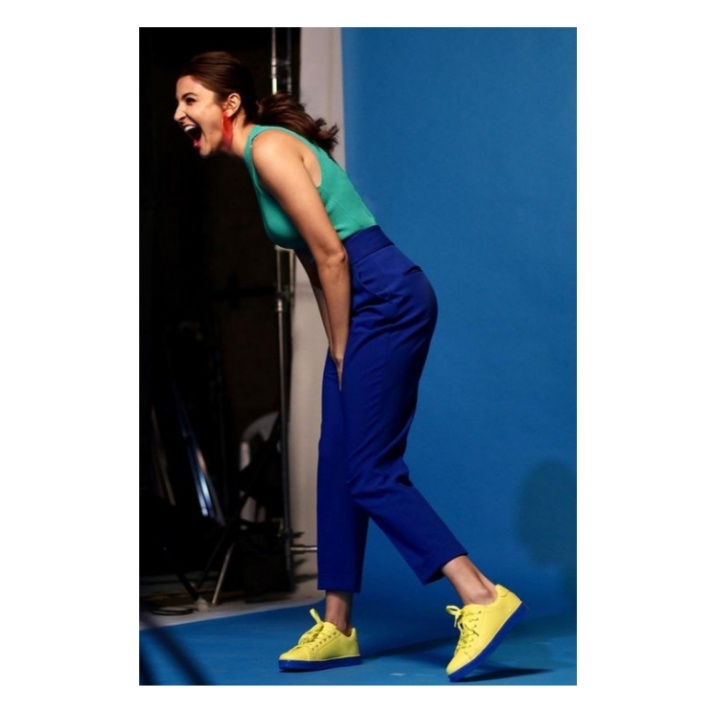