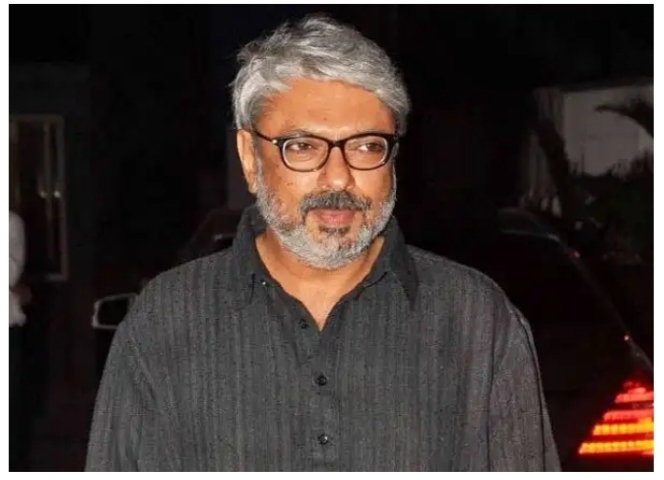 Sanjay Leela Bhansali who turns 58 years today. He is an Indian director, producer, screenwriter, and music director who is very well known for his work in Hindi cinema.

Since his father, Navin Bhansali, was a film producer, Sanjay was always surrounded by actors and directors. He was fascinated by the art of ‘Direction’ so much so, that in only his 2nd standard, he decided as to what profession he will choose in the future.

Bhansali initiated his career as an associate to Vidhu Vinod Chopra and was included in the production of movies like Parinda, Kareeb and 1942 A Love Story. Though, both had a knock-on effect when Sanjay Leela Bhansali denied to direct the movie Kareeb and made his directorial debut movie outside Chopra camp with Khamoshi – The Musical, a commercially failed, though critically commended narration of a daughter’s exertion to communicate with her deaf parents.

Bhansali is the recipient of several awards, including five National Film Awards, eleven Filmfare Awards and a BAFTA nomination.In 2015, the Government of India honoured him with the Padma Shri, the fourth highest civilian award. 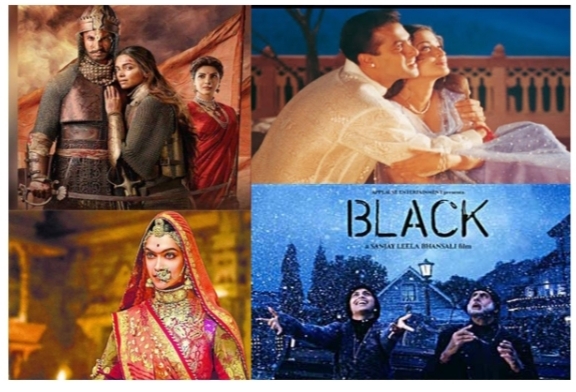 Cast: Ranbir Kapoor, Sonam Kapoor, Salman Khan, Rani Mukerji, Zohra Sehgal
Big budget Bollywood romance musical about two strangers to a small town who spend a few days of bliss with each other. While notable in being the first to be released by large international distributor Sony, this film is lame and uninspired by the standards of the genre.

Cast: Shahrukh Khan, Madhuri Dixit, Aishwariya Rai, Jackie Shroff, Kirron Kher
A young man sinks into a life of vice when he is forbidden by his family to marry the girl he is in love with.

The film was based on the story of Nandini who is torn between infatuation and real love. Also starring Salman Khan and Ajay Devgn, this 1999 film showcased to us how one can find true love in the most unexpected way possible and how love is much more important than just being physically together.

Amitabh Bachchan and Rani Mukerji’s magical work in the film portrayed the true meaning of resiliency. As a directorial genius, Bhansali was able to perfectly challenge the art of depicting emotions.

In 2019, he received the National Film Award for Best Music Direction for the film “Padmaavat.”