Indira Ekadashi Vrat 2021: Up to seven generations of a person who observes fast on this Ekadashi attains salvation. 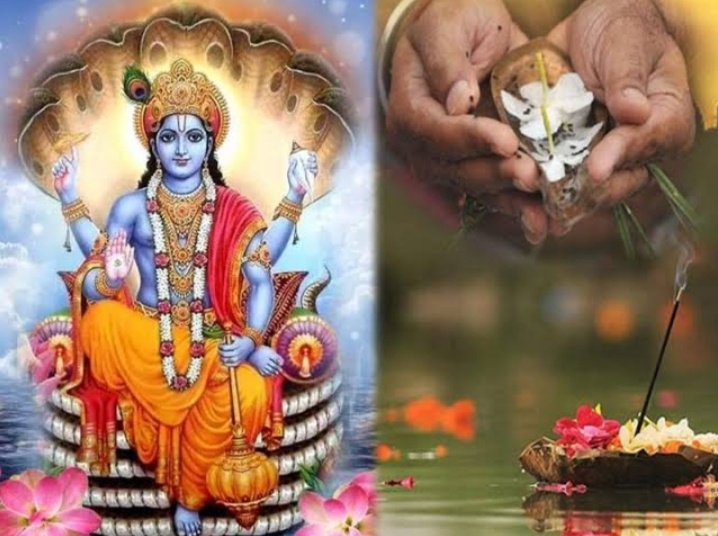 Indira Ekadashi Vrat 2021: Many measures are taken for the fulfillment of pitru during Shradh Paksha. Pitru Paksha lasts for sixteen days. On these days, ancestors are pleased by performing Tarpan and Shradh. The fast of Indira Ekadashi during Pitru Paksha is considered very important. Up to seven generations of a person who observes this Ekadashi fast, attain salvation.

Fast will be observed on October 2

The Ekadashi of Krishna Paksha of Ashwin month is called Indira Ekadashi. This year Ekadashi is on 2nd October. Shaligram, an incarnation of Lord Vishnu, is worshiped on this Ekadashi. According to the belief, by observing this fast, the ancestors of up to seven generations of the fasting person attain salvation. Also, it proves beneficial for the fasting person.

Ekadashi date will start from 11.03 pm on Friday, October 1st. And it will end on Saturday, October 02, at 11.10 pm. Due to Udayatithi, Indira Ekadashi fast will be kept on 02 October.

Ekadashi of Shradh Paksha is considered very important. For this fast, religious activities should be done from Dashami. Worship should begin from the day of Dashami and in the afternoon do the method of tarpan in the river. If it is not possible to have a river nearby, then perform this action in a reservoir or perform tarpan on the roof of the house. Do not eat anything after sunset on the day of Dashami. On the day of Ekadashi, wake up in the morning and take a vow of fasting and after the Shradh method, offer food to Brahmins . After this feed the cow, dog and crow.On the next day of the fast, after worshiping Dwadashi, feed the Brahmin and give dakshina. After this, have a meal together with the family.

According to the legend, there was a king named Indrasen in a city named Mahishmati in Satyuga. His parents had passed away. One night he had a dream, in which he saw that his parents were suffering immensely by living in hell. The king became very worried by this dream. He called learned Brahmins and ministers and talked about this dream. After which the Brahmins told him that ‘O king, if you observe fast on Indira Ekadashi with your wife, then you will get the liberation of your ancestors. On this day you worship Lord Shaligram and give food to Brahmins and give dakshina. By this your parents will go to heaven.’ The king observed the fast of Indira Ekadashi by following the instructions of the Brahmins. When they were sleeping in the night, then God appeared and said, `Rajan, due to the effect of your fast, your ancestors have attained salvation.’