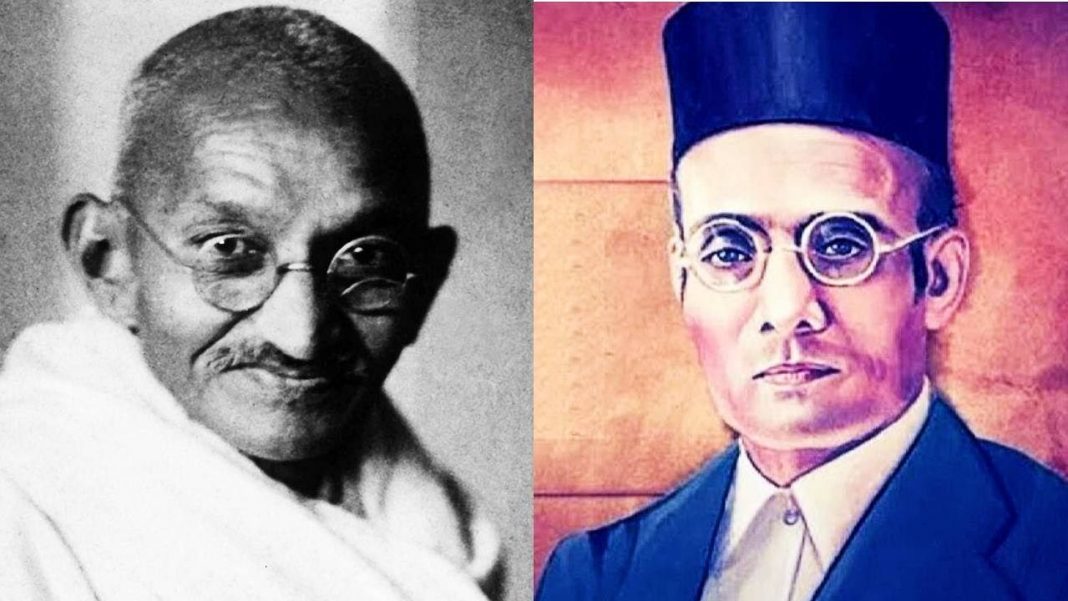 In this letter Mahatma Gandhi wrote to ND Savarkar, ‘Dear Savarkar, I have your letter. It is difficult to give you advice. However, I suggest that you prepare a short petition explaining the facts of the case to make it clear that the crime committed by your brother was purely political. I am giving this suggestion so that public attention can be focused on the matter. In the meantime, as I have told you in an earlier letter, I am going my own way in this matter.’

After this Mahatma Gandhi wrote an article in ‘Young India’ on 26 May 1920 to make this matter an issue. Historian Vikram Sampat says that when part of Gandhi’s letter is already there, then why is there so much noise on this statement of Rajnath Singh. Keeping all the evidence in the tweet, he wrote, ‘I hope you will not say that Gandhi Ashram has distorted these letters.’

Also Read –NCB: Even though Aryan was not found with drugs, but he was in contact with the peddler