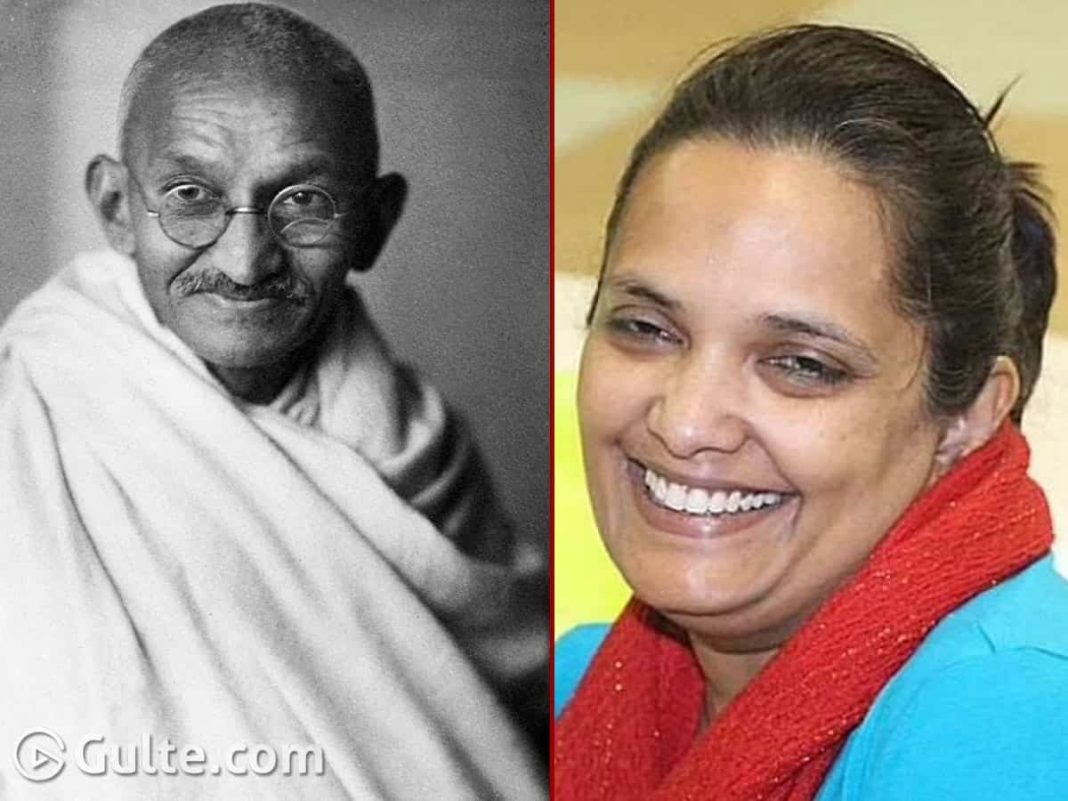 Ashish Lata Ramgobin was accused of cheating businessman SR Maharaj. Maharaj gave Rend 6.2 million to Ramgobin for allegedly clearing imports and customs duties for a non-existent consignment from India. Also Maharaj was promised a share in the profits. Lata Ramgobin has also been barred from appealing against her conviction and conviction by the Durban Specialized Commercial Crime Court.

Lata Ramgobin is the daughter of famous rights activist Ela Gandhi and the late Mewa Ramgobind. The trial of the case against Lata Ramgobin started in 2015. National Prosecuting Authority (NPA) Brigadier Hangwani Mulloudji had said that Ramgobin had allegedly provided forged invoices and documents to convince potential investors that three containers of linen were being shipped from India. At that time Lata Ramgobin got bail on a surety of 50,000 rand. However, on Monday, She was found guilty in this case and sentenced to jail.

Ramgobin was the founder and executive director of participatory development initiatives at the NGO ‘International Center for Non-Violence’. Here she described herself as an activist focusing on environmental, social and political interests. Many other descendants of Mahatma Gandhi are human rights activists and include Lata Ramgobin’s cousin Kirti Menon, the late Satish Dhupelia and Uma Dhupelia-Mestri. Ramgobin’s mother Ila Gandhi is particularly recognized internationally for her efforts. She has received national honor in both India and South Africa.

Satya Nadella, a US citizen of Indian origin and CEO of Microsoft, is constantly climbing the ladder of new success. Microsoft on...
Read more
PEOPLE