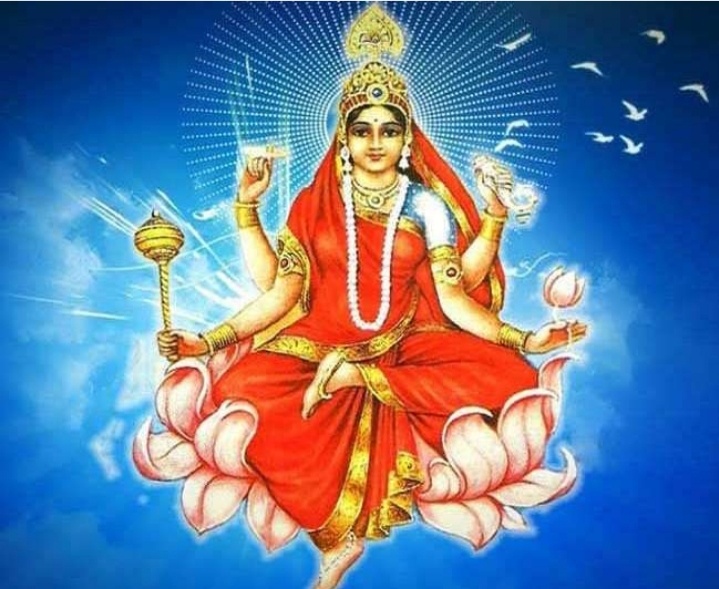 The nine days when the 9 incarnations of Goddess Durga are worshipped, are almost coming to an end. As we mentioned, these 9 auspicious days are celebrated during the Shukla Paksha in the Hindu lunar month of Ashwin and this year it started on 7th October and will continue till 15th October. The ninth day is dedicated to Maa Siddhidatri and is considered very auspicious and is celebrated as Maha Navami. This year it will be celebrated on Thursday, October 14, 2021.

-Devotees should take an early bath and wear clean clothes.

-Keep the idol of the deity near the Kalash.

-Offer betel nuts to the goddess.

-A Ghee lamp is lit in front of the idol.

-Mantras of Maa Siddhidatri are chanted.

– Perform aarti and offer food to the mother.

-After this, feed the little girls.

Former PM Of India Manmohan Singh Has Been Admitted To AIIMS