Support Us
More
More
HomePEOPLEPitru Paksha 2021: Performing Shradh at these 7 places will give special...
PEOPLE
September 23, 2021

Pitru Paksha 2021: Performing Shradh at these 7 places will give special benefits, know the reason behind it

Pitru Paksha 2021: Although Pind Daan is done in many different places across the country, there are some special places where it is considered better to do. This year Pitru Paksha has started from 21st September and will continue till 6th October. 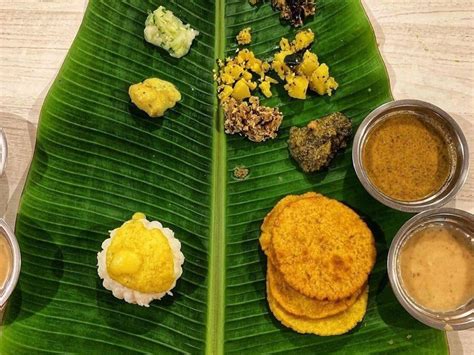 Gaya is situated on the Falgu coast of Bihar. Pind Daan is of great importance at this place. According to the belief, Lord Rama and Goddess Sita had done Pind Daan in Gaya for the peace of the soul of King Dasharatha. Gaya is also considered the city of Lord Vishnu. It is also called the land of salvation.

According to Hindu belief, by offering tarpan on the Narayani Shila of Haridwar, the ancestors attain salvation. This is also mentioned in the Puranas. During Pitru Paksha, devotees from all over the world come here to offer prayers to the souls of their ancestors for peace.

Varanasi is the holy city of Lord Shiva. People from far and wide come here to offer Pind Daan to the souls of their ancestors. The rituals of bone immersion and Shradh are performed at many ghats of Banaras.

One of the four Dhams Gangotri, Yamunotri, Kedarnath and Badrinath, Badrinath is considered important for Shradh rituals. The largest number of devotees perform Pind Daan at the Brahma Kapal Ghat of Badrinath. Pind Daan is performed on the Alaknanda river that originates from here.

It is considered the best to offer obeisances to ancestors at the Sangam in Allahabad. There is a different significance of coming here and doing Pind Daan. A huge fair is also organized in Allahabad on Pitru Paksha. People from far and wide come here to perform Shraddha for ancestors.

Traveling to Char Dham is considered to be a virtue. Jagannath Puri (Odisha) is one of the Char Dhams. Here the ancestors are worshiped with full rituals for the peace of their souls. There is a different belief of Pind Daan in the city of Puri.