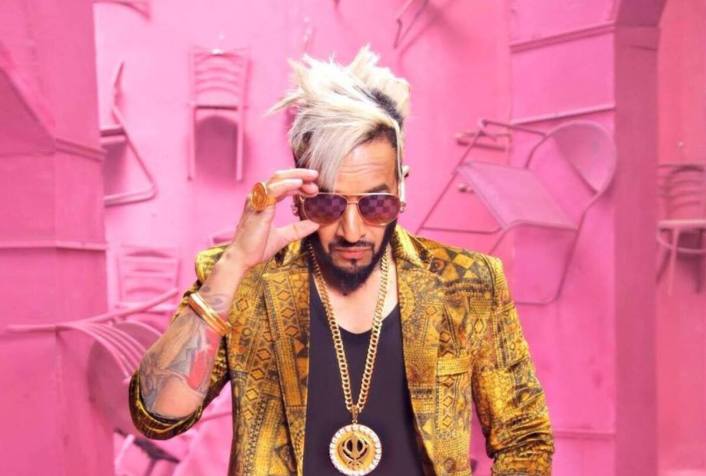 Twitter has blocked four accounts in India – one among them is of Canadian-Punjabi singer Jazzy B, who has frequently tweeted in support of farmers protesting the government’s agriculture laws and, in December last year, joined thousands camped on the borders of the national capital.

In effect, the accounts have been geo-restricted, therefore, while they can still be accessed from IP addresses outside the country, they will remain unavailable or ‘blocked’ in India. 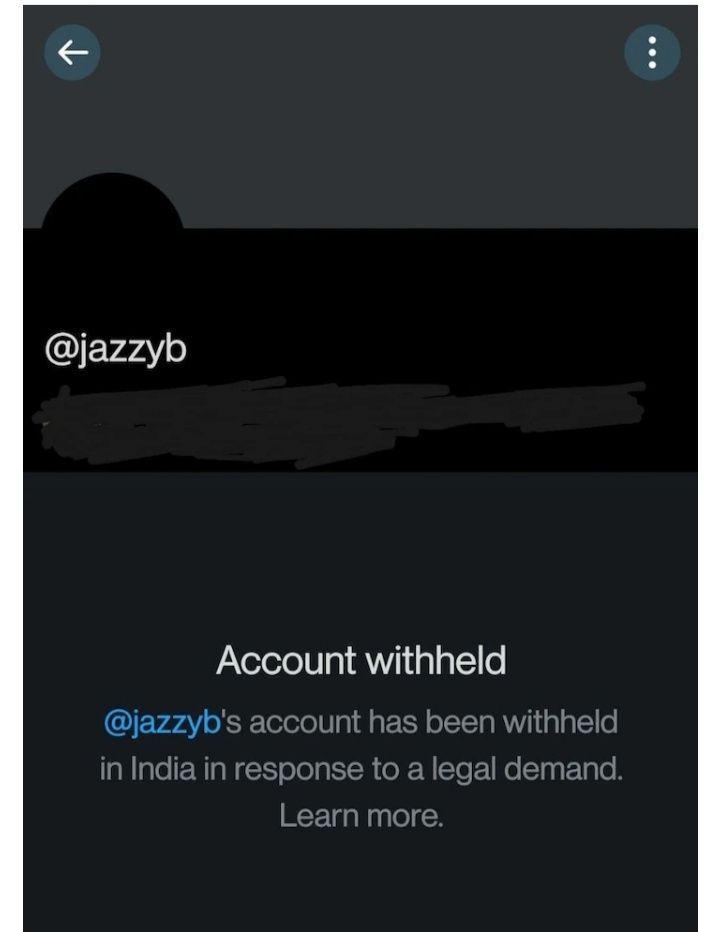 “When we receive a valid legal request, we review it under both the Twitter Rules and local law. If the content violates Twitter’s rules the content will be removed from the service. If it is determined to be illegal in a particular jurisdiction, but not in violation of the Twitter Rules, we may withhold access to the content in India only,” Twitter said in its statement.

The lumen database – an online archive that analyses legal complaints and requests for removal of content revealed that the legal request of suspending the accounts had directly come from the Indian government.

Earlier this year, more than 500 accounts were suspended and access to hundreds of others in India blocked after the government ordered the microblogging platform to restrain the spread of misinformation and inflammatory content related to farmers’ protests.

Satya Nadella, a US citizen of Indian origin and CEO of Microsoft, is constantly climbing the ladder of new success. Microsoft on...
Read more
PEOPLE