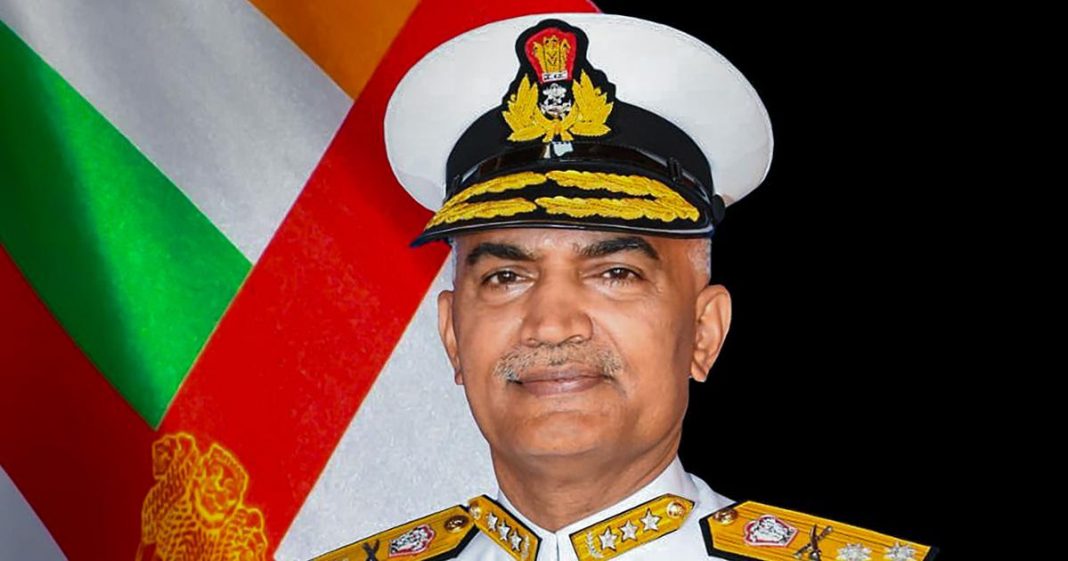 The Government on Tuesday night announced that it has appointed Vice Admiral R. Hari Kumar, the Western Naval Commander as the next Chief of the Indian Navy.

“The Government has appointed Vice Admiral R. Hari Kumar presently FOC-in-C Western Naval Command as the next CNS with effect from the afternoon of November 30, 2021,” a Defence Ministry statement said. 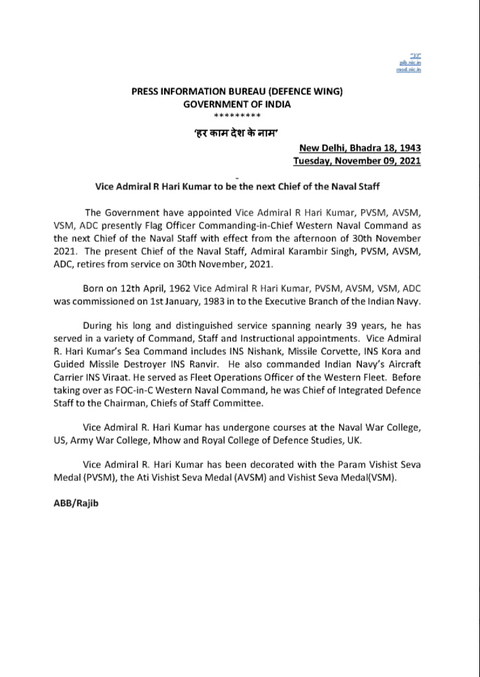 He will take over with effect from the afternoon of November 30 when the present Chief of the Indian Navy Admiral Karambir Singh retires from service.

Vice Admiral Kumar graduated from J-squadron, 61 Course National Defence Academy in December 1981 and was commissioned into the Executive Branch of the Navy on January 1, 1983.

Singh had taken charge as the 24th Chief of the Naval Staff on May 31. He is the first helicopter pilot to become the Navy chief.

He has also commanded Indian Navy’s aircraft carrier INS Viraat. He has previously served as the fleet operations officer of the Western Fleet.

Daily Horoscope: Leo you are blessed by your elders