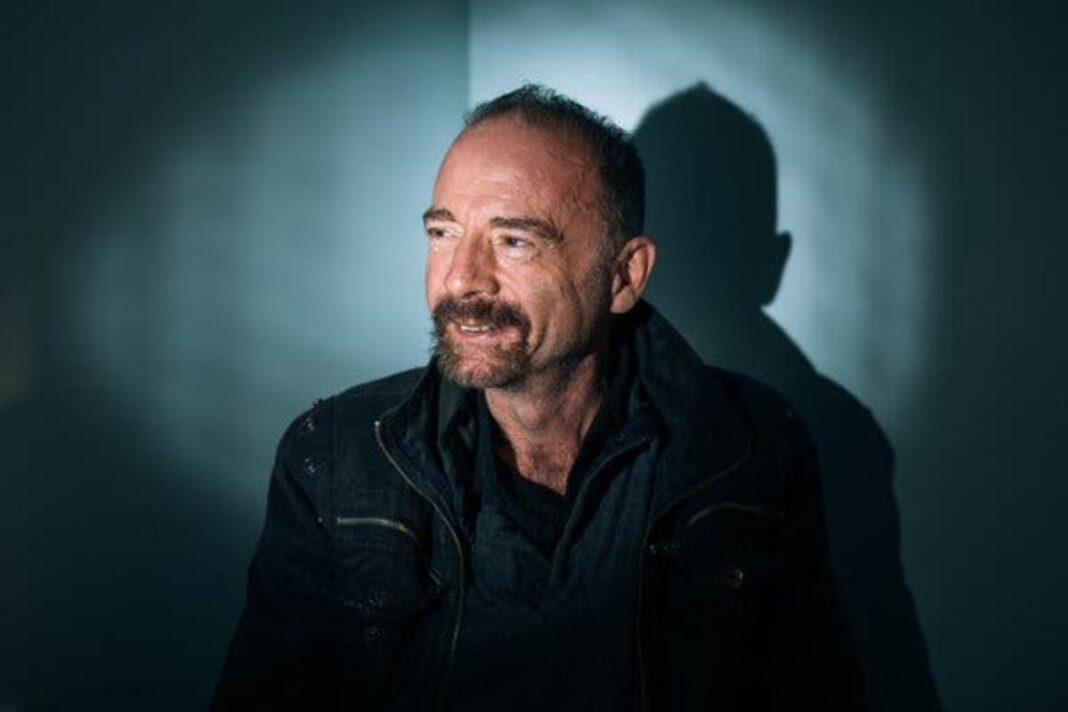 World’s first patient who was cured of HIV died in California after a cancer relapse.

Timothy Ray Brown became the first person to be cured of HIV with the help of a unique type of bone marrow transplant. Known as the ‘Berlin Patient’, Timothy Brown was cured of HIV in 2008.

Brown suffered recurring cancer for the past 6 months which later spread to his spine and brain.

“It is with great sadness that I announce that Timothy passed away … this afternoon surrounded by myself and friends, after a 5 month battle with leukaemia,” his partner Tim Hoeffgen shared the news via a Facebook post. He said Brown was his “hero” and “the sweetest person in the world.”

Dr Ishwar Gilada, ASI president and IAS governing council member, while passing the condolence resolution, said, “We owe Timothy and his physician, Dr Gero Hütter of the Berlin University Hospital, a great deal of gratitude for opening the door for scientists to explore the concept that a cure for HIV is possible.”

After Brown was cured of HIV,the IAS took an initiative in 2011 to launch “Towards an HIV Cure” to promote the search of curing the disease.

The American’s case inspired a generation of HIV doctors and gave hope to a number of patients infected with the virus caused by AIDS.

“We owe Timothy and his doctor Gero Huetter a great deal of gratitude for opening the door for scientists to explore the concept that a cure for HIV is possible,” said Adeeba Kamarulzaman, president of the International AIDS Society (IAS).

Brown was diagnosed with HIV in 1995 while living in the German capital. He was later diagnosed in 2006 with a type of blood cancer known as acute myeloid leukaemia.