“55-odd for an international team is unacceptable”: Kieron Pollard after West Indies’ horrific batting vs England 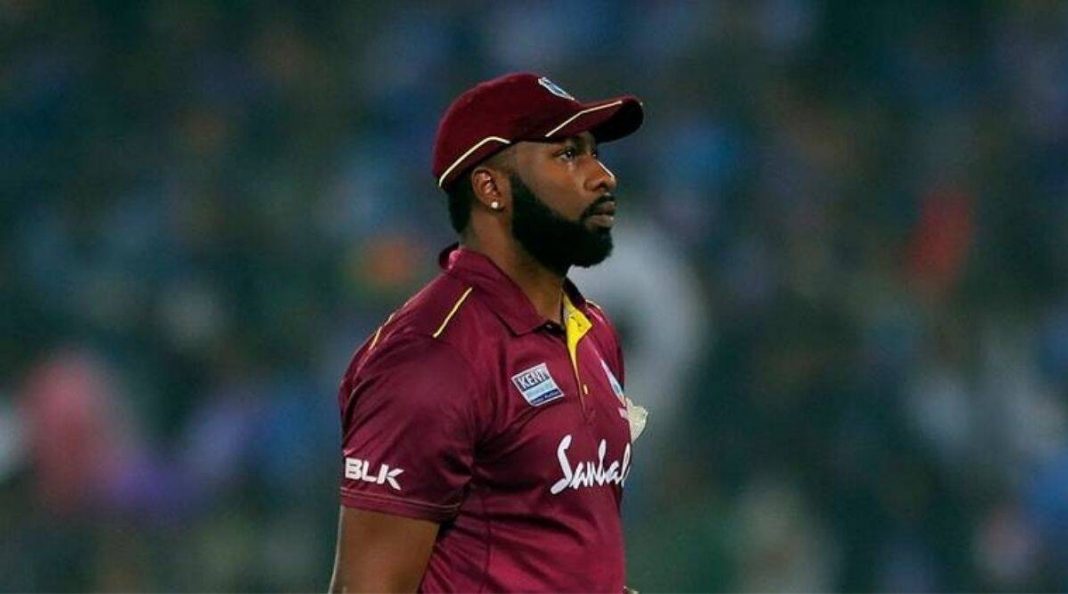 After West Indies collapsed on 55 vs England in T20 World Cup 2021 opening day, the defending champions are facing criticism everywhere. West Indies skipper Kieron Pollard has said that the crushing defeat to England was somethings he is not proud of and hinted about the changes in the next game.

On whether the defeat was a case of poor decision-making or a genuinely good display on the field by England, Pollard said that a “55-odd for an international team is unacceptable”.

“Again as I said, it’s not something that we are proud of as a team. We got out. But I’m not going to go into what it is or how it is. Obviously just plain to see, 55-odd for the international team I think is unacceptable and we accept that. So we revisit and hopefully we come back stronger. At the end of it, once we have life, we have opportunity to do things better. A lot of different things are happening around, where people don’t have opportunities to put things right. For us, we have an opportunity to, so we take a couple (of) days… and we see how it goes in a couple days’ time.”

“It’s disappointing to start a tournament like that, being defending champions. We take full responsibility for what transpired out there and for us, games like these, you try to bin it as quickly as possible and then you move on.”

For England it was a revenge of their 2016 T20 World Cup final defeat, where Carlos Brathwaithe blasted with his four consecutive sixes to Ben Stokes in the final over of the match where West Indies needed 19 runs to win.

The two-time champions will take on South Africa in their next clash of T20 World Cup 2021 on Tuesday.