A tribute to Sachin Tendulkar’s 31st year of Debut 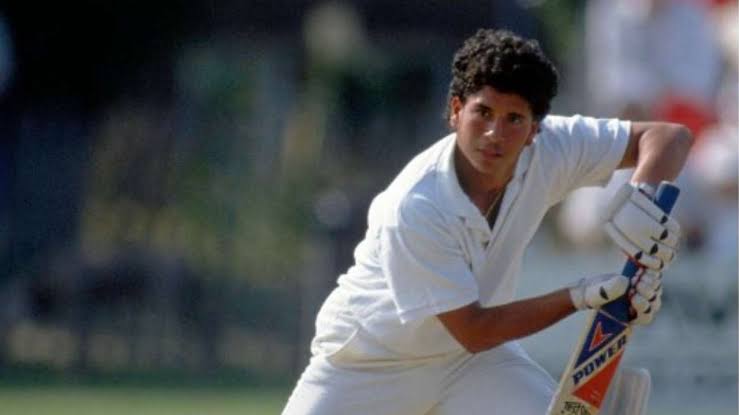 November 15 is very special in cricket history. On the same day in 1989 (exactly 31 years ago), a boy of 16 years and 205 days made his Test debut at the National Stadium in Karachi. At that time, he was the youngest to make a third Test cricketer after Mushtaq Mohammad and Aaqib Javed. No one would have thought that this boy would one day be called the ‘God of Cricket’. Yes! It is being talked about by Sachin Ramesh Tendulkar.

Sachin played a total of 200 Test matches, marking a series of records. During his 24-year career, Sachin scored 15921 runs in Test cricket at an average of 53.78. During this, he scored 51 Test centuries and 68 half-centuries.

In the first Test match, Sachin was sent to bat at number six. Krishnamachari Srikkanth was captaining India. In the first innings, Pakistan had put India under pressure by scoring 409 runs. At one time, the Indian team had lost 4 wickets on a score of 41. After the wicket of Manoj Prabhakar, it was the turn of the rising Sachin.