Support Us
More
More
HomePEOPLEAfter coming back from Australia, Siraj went straight to the tomb of...
PEOPLESPORTS
January 21, 2021

After coming back from Australia, Siraj went straight to the tomb of father 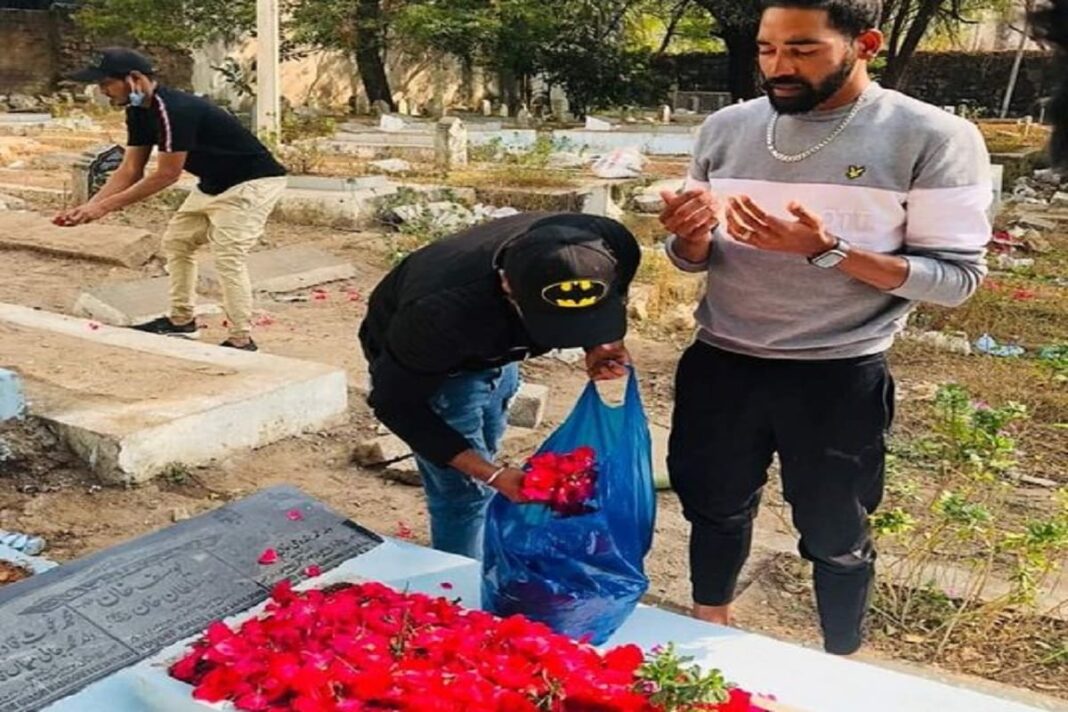 Indian cricket team’s fast bowler Mohammad Siraj gave a great performance against Australia. He was instrumental in India’s Test series win. Siraj made his Test debut on the tour of Australia. Siraj fulfilled his father’s dream but his father was not present to see him playing. Siraj’s father died only after moving to Australia. After returning to India, he first went to the father’s tomb and offered flowers.

The players of the Indian cricket team have returned to India on Thursday from the tour of Australia. Talking to a channel, Siraj said, “I did not go straight home, I went straight to the graveyard from the airport. There I sat for a while near my father’s grave. I could not talk to him but came with flowers on the grave . “

Siraj said, ‘When I called home after Abba’s death, my family asked me to fulfill his dream. My fiance has also encouraged me. The team also supported me a lot. I dedicate all my wickets to Abba. I didn’t think I would take so many wickets in the series. Everyone expected me to perform when several players got injured. I was under pressure and it was very challenging for me.’

Siraj’s father Mohammad Gaus died on 20 November, but he was on a tour of Australia with the Indian team at that time. For this reason he could not return to India for his father’s funeral because of the Corona Protocol.