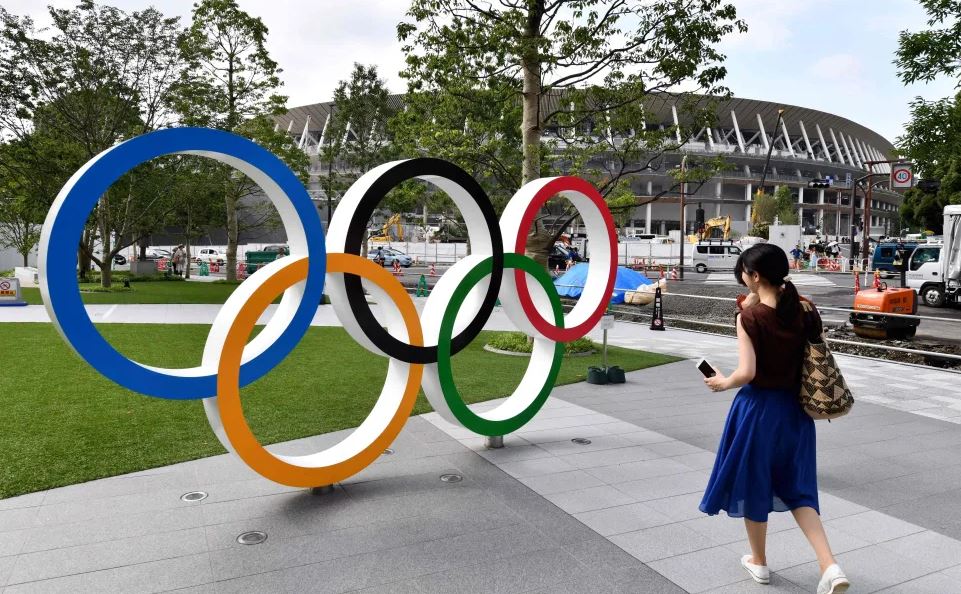 Bejing is facing a storm of its own result, as the international women’s tennis authority rises up to challenge Chinese authorities for silencing one of its peers, the CNN reported.

Two-time former Grand Slam doubles champion, Peng Shuai, has vanished from public attention days after she accused Chinese Vice Premier Zhang Gaoli, 75, of coercing her into sex at his home.

In an interview with CNN, WTA chief Steve Simon has said the email as a “staged statement of some type”.

He also declared that the association is “at a crossroads” with China, threatening to pull business out of the country if Peng’s safety is not guaranteed and her allegations not properly investigated.

“And the reverberations don’t just end in women’s tennis, as male tennis players have also joined the Twitter campaign, so have the football stars.”

“Sports fans around the world will be paying attention to this story, which includes billions of people,” said William Nee, a research and advocacy coordinator at the NGO, Chinese Human Rights Defenders (CHRD).

“This is an absolutely looming disaster for the Chinese government. Every day that gets closer to the Winter Olympics, the disaster gets bigger and bigger for them — if they don’t resolve this,” the report said.