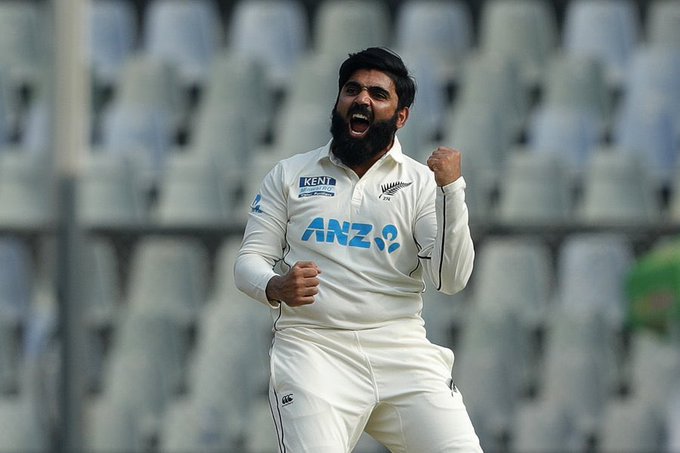 Cricket New Zealand recalled all-rounder Colin de Grandhomme and Hamish Rutherford and brought back wicketkeeper Cam Fletcher and seamer Blair Tickner as cover for the picked squad for the first Test against South Africa that is slated to begin from February 17 at the Hagely Oval in Chirstchurch.

Seven years on from his last appearance for the Black Caps, Otago Volts batsman Hamish Rutherford has earned a recall, as has all-rounder Colin de Grandhomme, who missed much of last season with a foot injury, the report said.

While still there was no place for Ajaz Patel who picked 10 wickets in an innings in Mumbai Test last year in December. However, spinner Rachin Ravindra was picked in the sqaud.