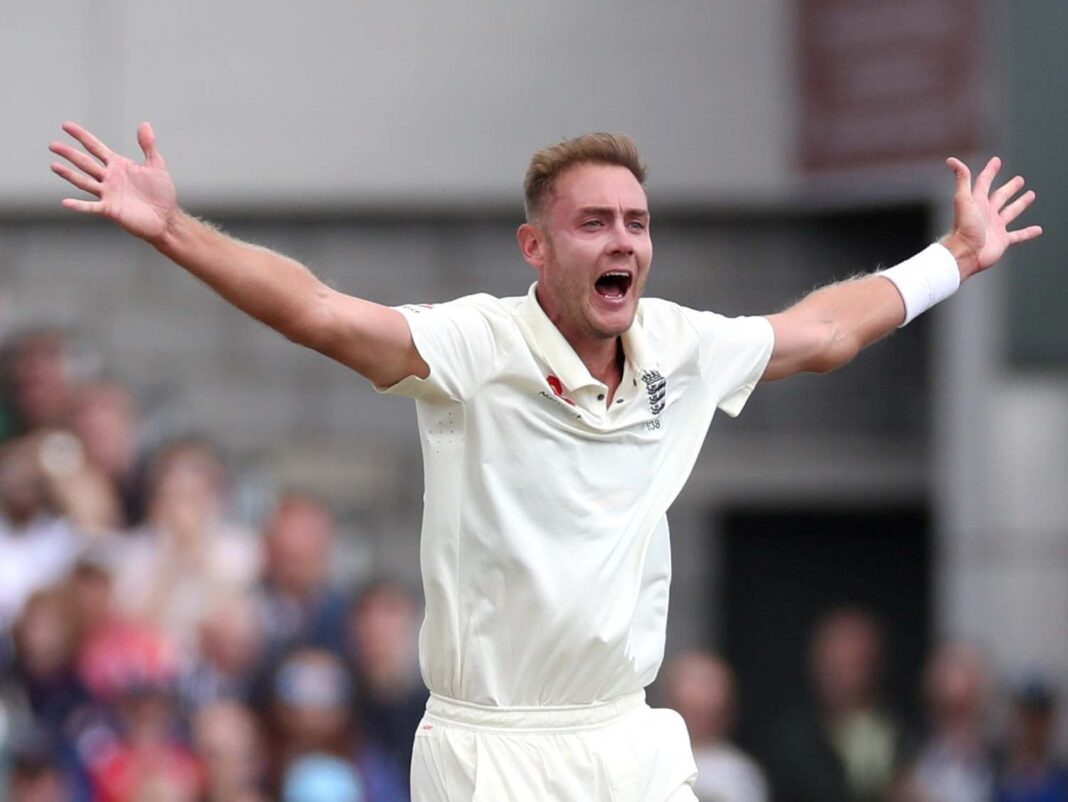 After losing four wickets early, Australia made a brilliant comeback in the fifth and final Ashes Test in Hobart. Middle-order batter Travis Head who was out of the fourth Test after returning positive for COVID-19 scored an impressive hundred while Cameron Green scored 74 on Day 1.

England veteran bowlers Stuart Broad and James Anderson were the pick of the bowlers for the English team on Day 1.

Meanwhile, former South Africa pacer Allan Donald insists that James Anderson and Stuart Broad have still got it in them to turn out for England in Test cricket.

“If you saw Anderson in Melbourne, when conditions suited him big time, he was still a threat. There’s no one that makes the ball dance around like him when there’s something in the pitch. He’s still a world-class bowler and I am simply astonished by the number of Test matches that both he and Broad have played,” Donald was quoted as saying by Daily Mail.

“If I have one regret, it was when I tried to play six more Test matches against Australia. At that stage, I was gutless, and my pace had dropped. To know you are not as effective as you once were is not a nice feeling at all. I knew inside me it was a bridge too far. I had lost that sting and I was up against the likes of Justin Langer, Matthew Hayden, Ricky Ponting. Wow!”

Donald, who took 330 wickets in 72 Tests and 272 wickets in 164 ODIs for South Africa, also expressed surprise over the manner in which England lost the 2021/22 Ashes in Australia.