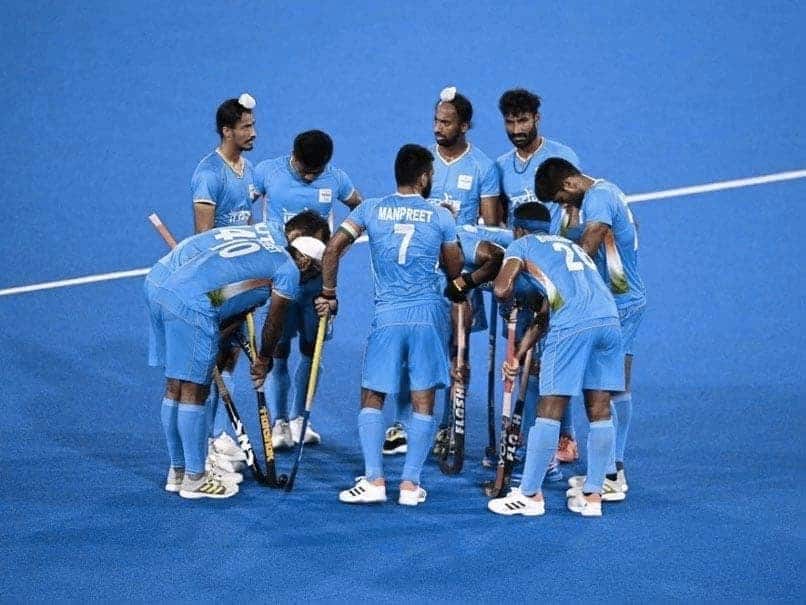 In the match that won the bronze medal in the Asian Champions Trophy Hockey, India performed brilliantly and defeated Pakistan 4-3 to win the bronze medal. India remained at number three in the Asia Championship trophy, while Pakistan remained at number four. At the beginning of the match, Harmanpreet Singh scored the first goal for India and gave India the lead against Pakistan. Harmanpreet scored the first goal for India on the penalty corner. After this, Pakistan’s Afraz scored a goal during the first half to level the score. When the first half of the game ended, India and Pakistan were tied at 1-1.

When the game started after half time, Pakistan started playing aggressive game and scored another goal in the third quarter and went ahead of India. Abdul Rana scored the second goal for Pakistan.

This was India’s second win over Pakistan in this tournament, before India defeated Pakistan by 3.

Defending champions and Olympic bronze medalist India lost 3-5 to the Japanese team in the semi-final match. The Indian team reached the top in the round robin stage, remaining invincible. In the last tournament held in Muscat, India and Pakistan were joint winners. Japan defeated India in the semi-finals on Tuesday. was defeated by 3.