Support Us
More
More
HomeSPORTSAustralia way ahead of India after Day 3
SPORTS
January 9, 2021

Australia way ahead of India after Day 3 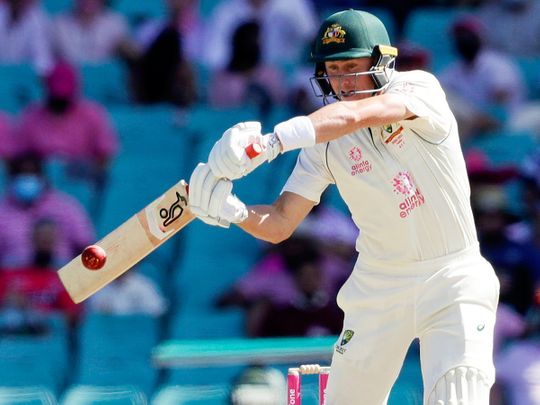 On the third day of the ongoing Test match between India and Australia at Sydney, the hosts Australia stretched the lead to 197 runs. The Indian team was bowled out for 244 runs before the Australian batsmen stepped on the field.

Rishabh Pant and Ravindra Jadeja suffered an injury and didn’t come out to file in the Australian second innings. The day resumed to 96 for two but they could sustain enough.

Australian havoc Pat Cummins was like a threat to the Indian batters he picked four wickets. He dismissed Cheteshwar Pujara four times in this series.

Meanwhile, on the final day, Rahane and the company will be looking to bowl Australian team before 300.