Australian captain Finch to bank on Maxwell-Stoinis against India 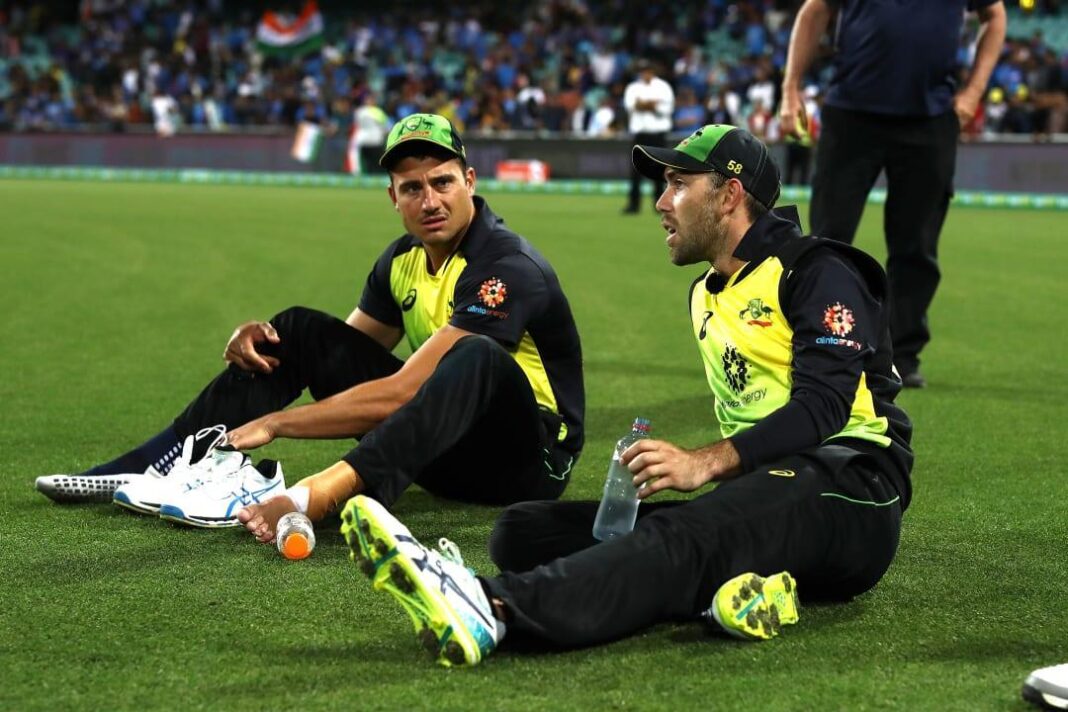 Australian captain Aaron Finch said that India has many options to replace Rohit Sharma in ODI team. Rohit is out of the team due to injury. Rohit was hurt during the IPL, who will now be able to play in the Test series starting on December 17. Mayank Agarwal can start the innings with Shikhar Dhawan in his absence.

India has the best player as Mayank

Finch said in the virtual press conference before the first match of the series, ‘He is a great player and has been very successful against us. Rohit’s injury is unfortunate. ‘He said that you always want to play against the best players but whoever takes his place, maybe Mayank, who himself is also in excellent form. India has another great player in the form of Mayank to take his place.

Finch has played in the IPL along with Virat Kohli in Royal Challengers Bangalore. He was asked if he noticed the weaknesses in the Indian captain’s game, he said, ‘There are no weaknesses in that. See his record. We have to be on the lookout for his wicket. He is the best batsman in ODI cricket.

Despite the absence of injured all-rounder Mitchell Marsh, the Australian captain is satisfied with his team. He has three all-rounders in the form of Henriques, Glenn Maxwell and Marcus Stoinis. He said that our team is very balanced at this time. Maxwell can do wonders in T20 cricket and his bowling has improved a lot. Stoinis has also learned great bowling in the death overs with experience.

During cricket taking place in a bio-safe environment amid the Corona epidemic, Finch emphasized the management of players and the management of their workload. He said that it is important to pay attention to how he is feeling physically and mentally. Everyone’s preparation and workload are different and their management is important. During this series, a limited number of spectators will return to the stadiums, for which Finch is very excited.