Support Us
More
More
HomeSPORTSAustralian series important for India to qualify to the finals of World...
SPORTS
December 16, 2020 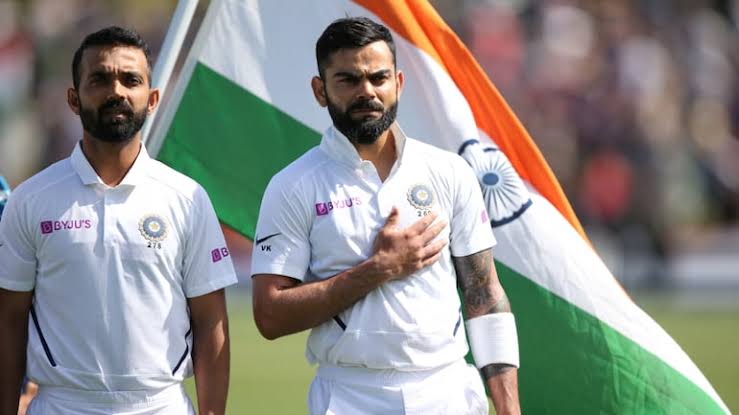 The competition between the teams has been tightened to reach the final of the World Test Championship. In such a situation, Team India will have to do well in the series against Australia and then England in order to strengthen their claim.

India is at the third place in the ICC Men’s Test Team Rankings with 114 ratings points, while Australia is at the top with 116.46 points. New Zealand has 116.37 points and is very close to Australia. He has come very close to reaching the final of the ICC World Test Championship to be held in 2021 after winning by an innings margin in both the Test matches against the West Indies.

If New Zealand beats Pakistan 2–0 in a two-Test series starting on December 26, it would have scored 420 points in five series. With this, India will need 5 wins or 4 wins and three draws in 8 Tests.