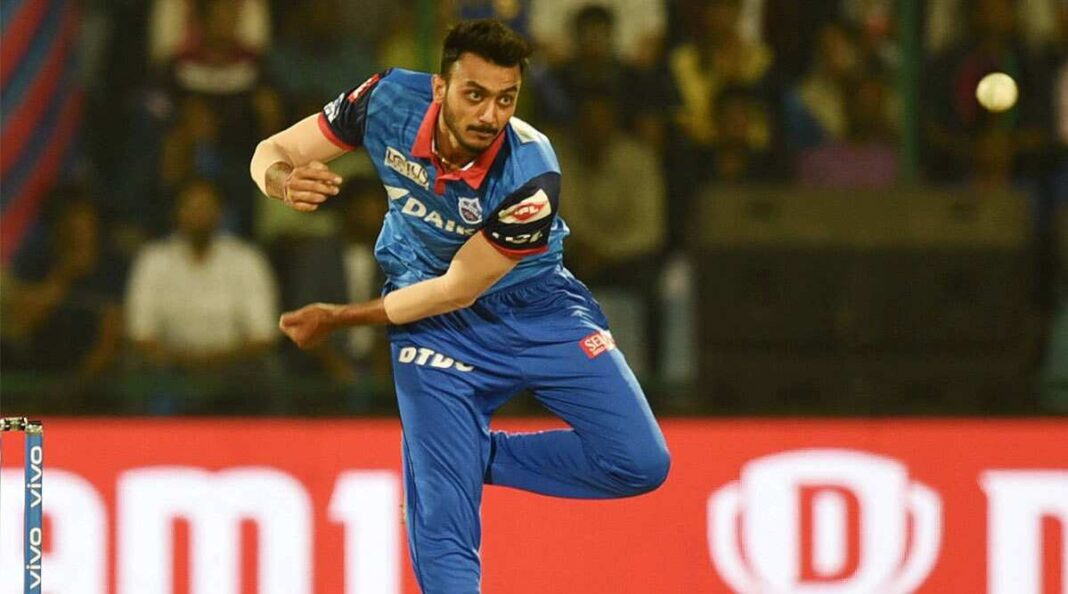 Thakur has impressed with his 18 wickets in the ongoing IPL for Chennai Super Kings.

“The All-India Senior Selection Committee after a discussion with the team management has added Shardul Thakur to the main squad. All-rounder Axar Patel, who was part of the 15-member squad will now be on the list of stand-by players,” BCCI secretary Jay Shah said in a statement.

On the other hand, Axar is the leading wicket-taker amongst the selected bowlers in India T20 World Cup squad. He has been terrific with the length in the middle-over and been economical. The reason of him getting ousted from the could could be that India got only three pacer in the squad.

Infact the selectors also said that Hardik Pandya is not bowling and they need a pacer in the squad.

“The selectors felt that they were one pacer short and also with Hardik Pandya not bowling, they needed an all-rounder in the main squad,” a source close to the selection committee told PTI.

“Axar remains in stand-by and if Ravindra Jadeja gets injured, he will again be back in main team. Till Jaddu plays, Axar won’t be required.” As reported by PTI, the selectors also included Harshal Patel among the net bowlers for the Indian team.

India will open their campaign on October 24 against Pakistan.