Babar Azam wants to become No.1 batter in all formats, Karthik pitches in 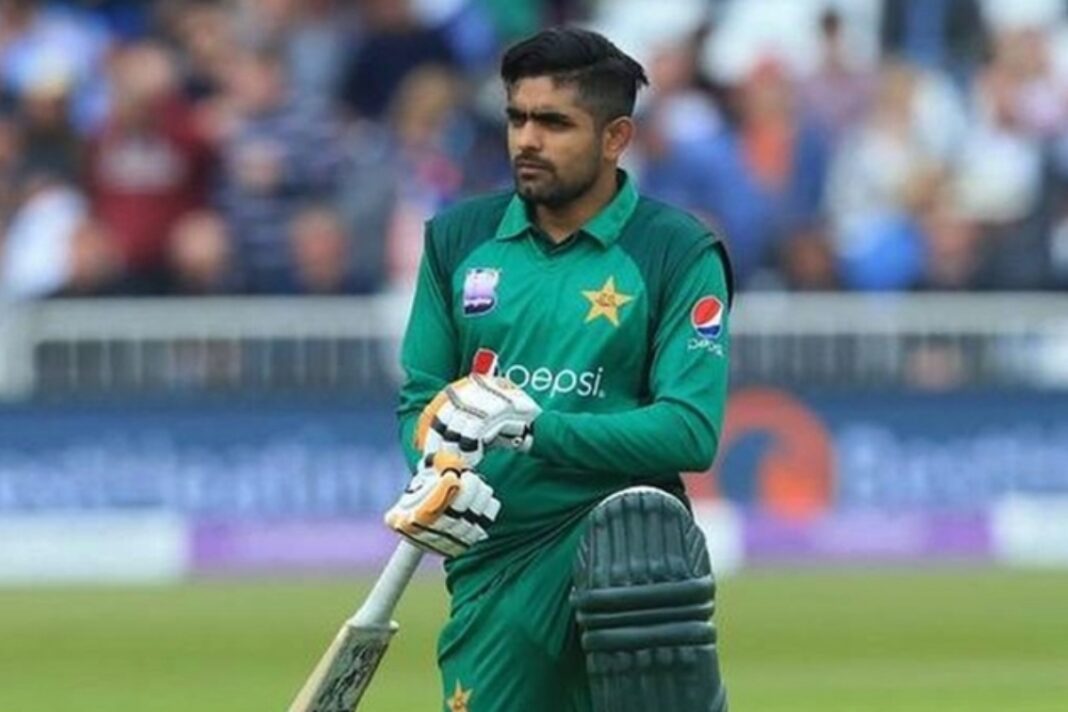 Pakistan skipper Babar Azam has said that he wants to become the No.1 batter in all three formats of the match and match Indian wicketkeeper-batting stalwart Dinesh Karthik’s call that the 27-year-old captain from across the border can make history.

Karthik said that Babar has it in him to become World’s best batter in all three formats.

But Karthik, who was recently included in India’s squad for the five-match T20I series against South Africa, is quite confident that the Pakistan captain will soon be topping the ICC Test batting charts as well.

Azam said it will be a “dream come true” to become the No.1-ranked batter in all three formats.

“As a player it’s a dream to become the No. 1 in all formats and, for that, you have to focus and put in hard work. It’s not like if you are the top player in one or two formats, you go easy,” Azam was quoted as saying by the ICC on Friday.

“If you are to become No.1 in all three, you have to keep yourself fit and on track. There is back-to-back cricket and the gap is less. For that, you need to be extra fit.

“It’s something I am preparing for. It’s going well in white-ball and hopefully, I will be able to do well in Tests too,” added Azam.

Pakistan will next play against the West Indies in a three-match ODI series at their home.