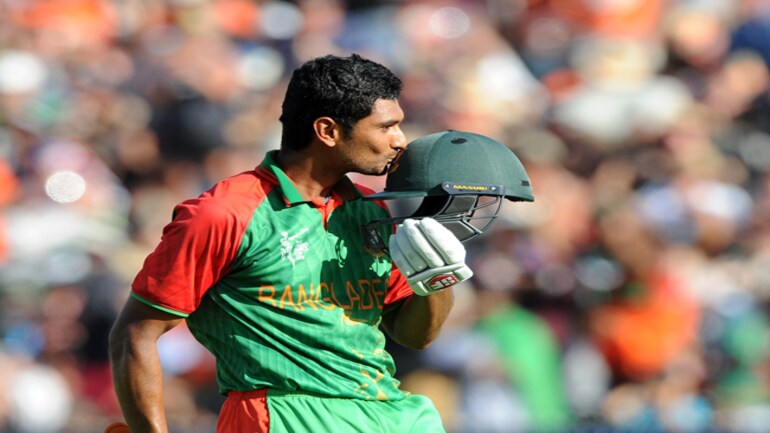 Veteran Bangladesh all-rounder Mahmudullah has announced his retirement from the Test cricket.

The Bangladesh cricket board has confirmed the update on Wednesday.

“Leaving a format of which I have been a part of for such a long time is not easy. I had always thought of going on a high and I believe this is the right time to end my Test career,” said Mahmudullah in a statement.

“I want to extend my gratitude to the BCB President for supporting me when I returned to the Test team. I thank my teammates and the support staff for always encouraging me and believing in my ability. It has been an absolute honour and privilege to play Test cricket for Bangladesh and I will cherish the many memories,” he added.

Despite quitting Test cricket, Mahmudullah has made it clear that he wants to continue featuring in ODIs and T20Is.

“Although I am retiring from Tests, I will still be playing ODIs and T20 internationals and really looking forward to continue giving my best for my country in white ball cricket,” he said.