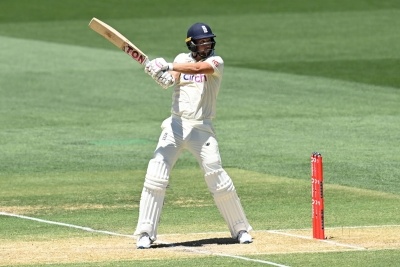 Australia are in a dominating position in the ongoing second Ashes Test against England. The home team are currently in a lead of 282 runs.

England were bundled out for 236 runs in their first innings where Mitchell Starc picked four wickets while Nathon Lyon scalped three wickets for Australia.

After the end of Day 3, Malan said batting collapses by his team have become a small trend in the ongoing Ashes.

“It is a little bit of a trend. It is something we did on the last tour as well and we did this in the last Test here as well. We get a little bit of momentum and a partnership going and when the Aussies get one wicket they take two or three in clusters and we then go from 150 for two to 180 for six and we are chasing it again. We need to get better when we lose that one wicket to make sure we get another partnership going as quickly as possible,” said Malan in a chat with BT Sport after day three came to a close.

Malan expressed anguish over England being unable to build upon the 138-run partnership between him and Root. “After we lost those two wickets last night we needed to get a partnership going which myself and Rooty got, we got ourselves into a half-decent position, and once again when the Aussies got that door open they just jumped straight through it.”

He was also gutted over his failure to convert a half-century into a big knock. “It is disappointing, frustrating that we have got ourselves back into the fight but we lost too many wickets in clusters there. I didn’t play a great shot, when you get to 80 you want to be making them count, especially out here, so to get out how I got out was disappointing. A few of us played shots we will look back and wish we didn’t but that’s cricket.”