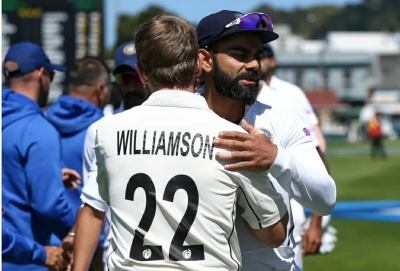 The Board of Control for Cricket in India has announced the final 15-member team World Test Championship final against New Zealand. BCCI shared the team list on its social media where opener Mayank Agarwal and many others are out of the team.

Both the teams have geared up for the final match starting in Southampton starting June 18. Virat Kohli and Kane Williamson have their eyes set on lifting the ICC Test Championship Mace.