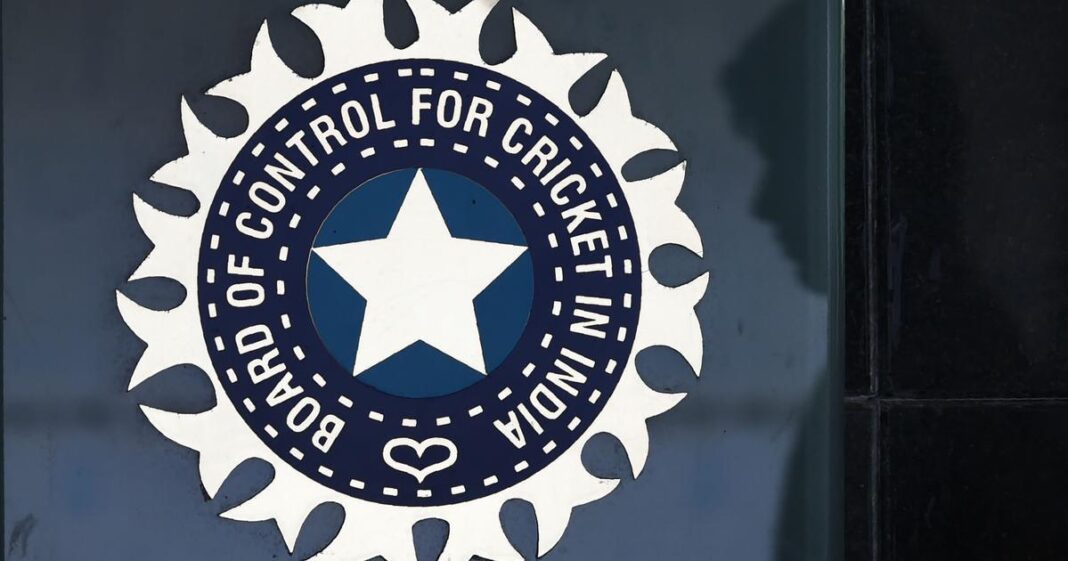 The much-awaited Ranji Trophy will start from February 17 and the BCCI has informed all state associations that the size of theirf squads should not go more than 30 members.

The BCCI, which had earlier announced that the Ranji Trophy will take place in two phases, before and after the IPL, on Tuesday issued ”staging guidelines” to the nine host associations.

“Accordingly, the number of support staff is capped at a total of 10,” the BCCI wrote to the state associations.

Concurrently, the board is also allowing the states to carry two reserves given the pandemic situation.

“The teams are permitted to carry two extra players as COVID RESERVES. In case, where a Team India cricketer is deputed by the BCCI to participate in domestic cricket, he will be eligible for a match fee over and above the 20 players based on his Playing XI and non-Playing XI status in the matches,” it added.