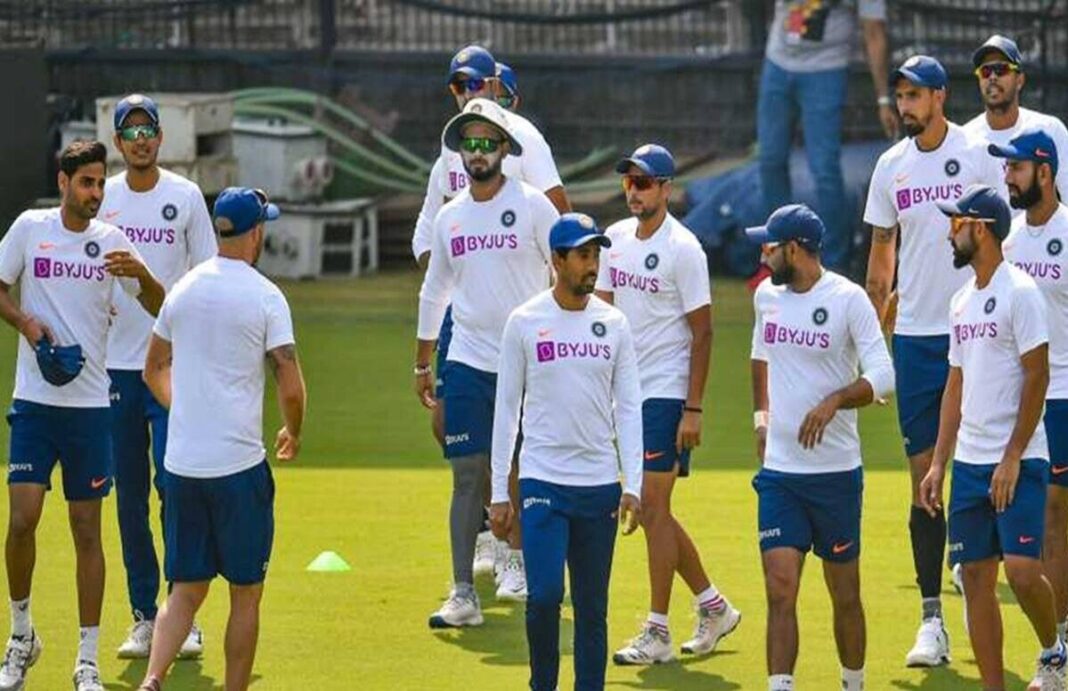 After a horrific fitness result in the recently concluded Australian series, BCCI introduces mandatory fitness rules for all the players, which includes 2-km time trials to measure speed and endurance levels and many more.

“The Board felt that the current fitness standard played a huge role in getting our fitness to the next level. It is important to take our fitness level to another level now. The time trial exercise will help us to compete even better. The Board will keep updating the standards every year,” said BCCI as quoted saying by The Indian Express.

This is also considered as the key criteria for further selection in the Indian cricket team including the mega T20 World Cup later this year.