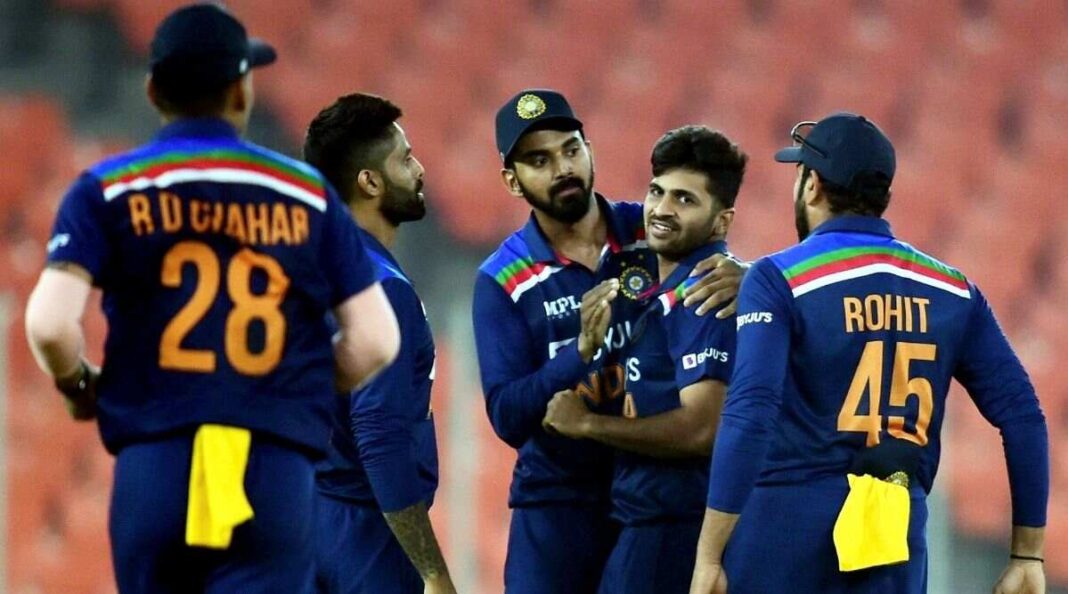 Indian captain Virat Kohli’s criticism of poor scheduling after the third and final ODI against England has taken a new row.

Kohli said that “scheduling needs to be looked at in future… You can’t expect everyone to be at the same level of mental strength. Sometimes, you do get cooked and you do feel like a bit of a change”.

He also confirmed that the BCCI had not forced players to be the part of all the matches.

“In these times of Covid-19, you can plan schedule to an extent but not foresee every situation — how is it going to be or how will it pan out in a certain period? With the bench-strength we have, if someone wanted to take a break then the person could gave been given rest,” said a source from the BCCI.

According to IANS a source has confirmed that the Board never forced any player to play all the matches and also have given them an option of resting espiecially with the bench-strength available.

India infact won the Test series in the absence of their regular skipper Virat Kohli and frontline pace bowlers like Jasprit Bumrah, Mohammed Shami, Ishant Sharma in the later half of the series.

“For every spot we have two-three players available. Great signs for Indian cricket. Right now we are on the right path and have a big pool of players to choose from,” Kohli had said after India beat England in the first ODI.