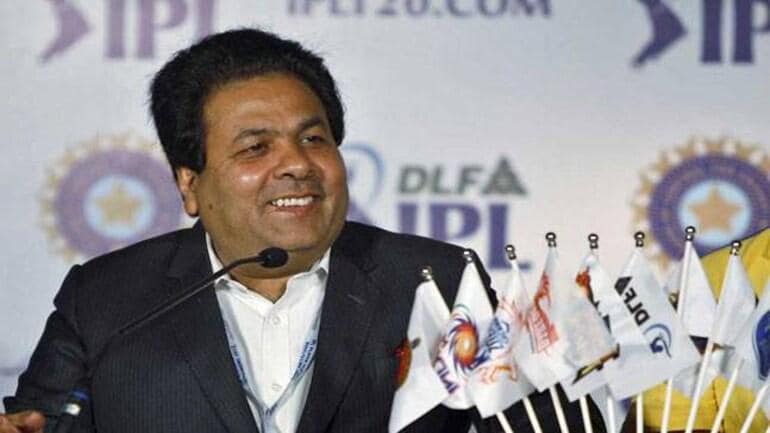 The Board of Control for Cricket in India (BCCI) Vice-President Rajiv Shukla has cleared that there have been no talks on spilt captaincy in Indian cricket. There were rumours on Virat Kohli and Rohit Sharma captaincy stint in the multiple formats but the reports turned out as fake.

Kohli was reportedly aiming to focus on his batting by giving up the captaincy, but all the speculations have been put to rest by Rajiv Shukla.

Shukla asserted that Kohli will continue to lead the national side in all formats.

“There is nothing to this rumor. Also, let’s focus on the T20 World Cup rather than playing soothsayer and predicting the future. There have been no talks on split captaincy,” Shukla was quoted as saying to ANI.

BCCI treasurer Arun Dhumal had also quashed these rumors on Monday by saying that the ongoing chatter around Kohli’s captaincy is “rubbish”.

“This is all rubbish. Nothing as such is going to happen. This is all media creation. BCCI has not met or discussed anything on this issue,” he revealed.

India will next feature in the T20 World Cup starting October 17 where the Virat Kohli-led side will take on arch-rivals Pakistan on October 24.