BCCI President Sourav Ganguly is discharged from hospital, see what he says just after his discharge 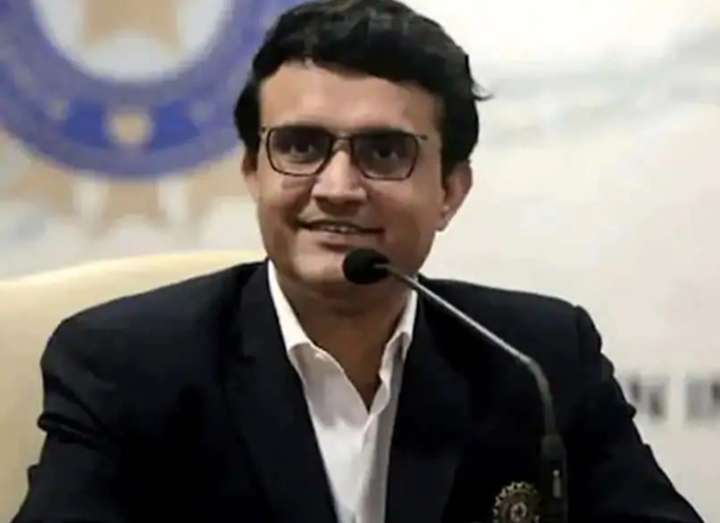 The President of Board of Control for Cricket in India (BCCI) Sourav Ganguly has been discharged from the hospital in Kolkata on Thursday.

After coming out of the hospital, he also spoke to the media. Sourav Ganguly said that he is fine now and will return soon. 48-year-old Sourav Ganguly was undergoing treatment at Woodlands Hospital in Kolkata. He was admitted on Saturday after suffering from a mild heart attack. Now Ganguly’s health will be monitored at home.

Ganguly after discharged posted a photograph with former cricketer Joydeep Mukherjee . He said that he will never forget what Joydeep has done in the last five days he has been admitted in the Woodlands hospital in Kolkata.

“What u have done for me in the last 5 days is something I will remember for life ..have known U for 40 yrs now ..and it’s gone beyond just family,” Ganguly wrote along with a photograph.

“I thank the doctors at the hospital for the treatment. I am absolutely fine. Hopefully, I will be ready to fly soon,” Ganguly added.

Before sitting in his personal vehicle to return home, Ganguly said, “I am completely fine.”

Ganguly complained of chest discomfort during a workout on Saturday, after which he was rushed to the hospital.

Ganguly suffered a minor heart attack on Saturday. He was then admitted to the Woodland Hospital in Kolkata.

Meanwhile, a senior hospital official said, “He is fine and there is no chest pain or any other complication”. Our team of doctors is monitoring his health, even after going home, he will be in touch with the medical team.