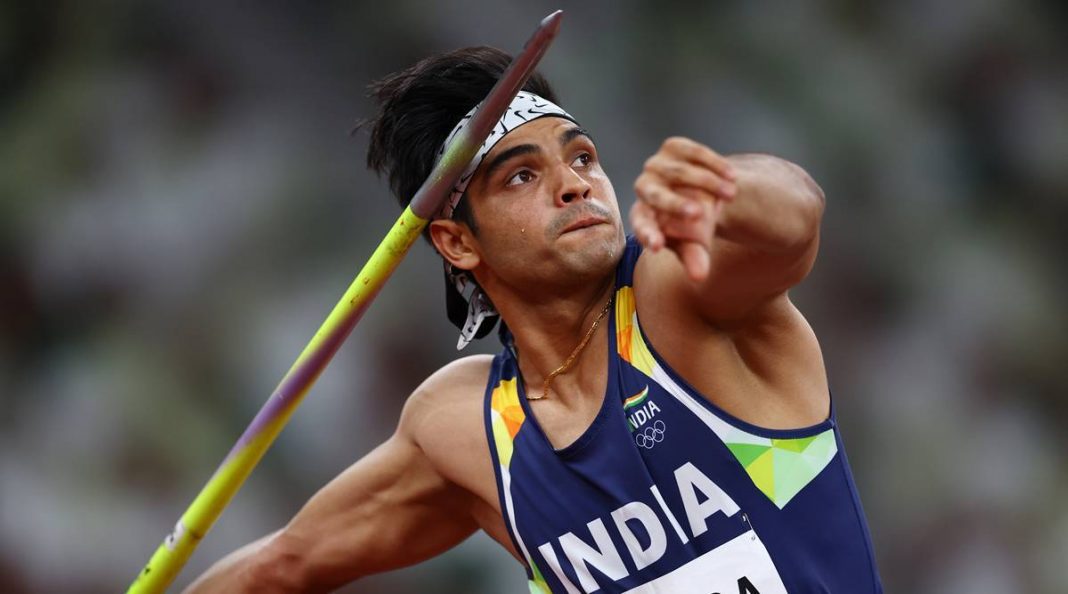 “This time the committee will have to face a challenge because there are many players who are deserving for awards, not this time, every time the election committee faces challenges. But this time task will be harder as we have a lot of medallists and in my opinion, the Dhyan Chand Khel Ratna Award will go to Tokyo Olympics gold medallist Neeraj Chopra as he brought India its first gold in track and field events at the Olympics,” Bhutia told ANI.

Neeraj thrown the javelin to 87.58m to get his country the first medal in the sport.

Talking about SAI’s 55th Governing Body Meeting, Bhutia said: “It was a very good meeting and Sports Minister Anurag Thakur has good knowledge about sports. The meeting was very productive. We discussed many points in the meeting and we will also focus on how to develop a sports culture in the country and look to develop more coaches at the grassroots level, we discussed we have to look after and manage our grounds, not stadiums because grounds produce many sportspeople and we also need to ensure that we appoint more officers who are responsible for scouting talent from small places of the country.”

Speaking on the Indian football Bhutia said, “There should be long term planning. Lately, we have not been able to do well, it will take time.”